The video game industry is one of the most rapidly evolving industries. Every year there are more advancements and changes in game engines, consoles, and graphics. And with it comes the possibility of further improving older video games. In other words, “remaking” or “remastering” them.

Remakes of famous titles of the 90s and early 2000s have been very popular among gamers. But the remake market has been encompassing newer titles as well, especially after the launch of next-gen consoles.

Recently The Last of Us 1 remake had a somewhat negative reception among gamers. Many called it an unnecessary remake.

Now reports have emerged that suggest that the Horizon Zero Dawn Remake for PlayStation 5 is in the making. This was alleged by a source talking to MP1st.

The source, talking to MP1ST, revealed that the remake will feature an “improved lighting system (ambient occlusion, and such), overhauled textures. and better animations, with new character models to match those found in the sequel, Horizon Forbidden West.” Different graphics modes will be available along with more accessibility options.

Horizon Zero Dawn, released in 2017, is a third-person action RPG developed exclusively for PlayStation 4 by Guerrilla Games, a subsidiary of PlayStation studios since 2005. It is the first of two games in the Horizon series. Aloy, the main protagonist of the game, is part of the Nora tribe.

She sets out on a tortuous journey in the American wasteland ruled by robots, while not knowing bigger things await her. Her ultimate goal, as she finds out along the way, is to fight and stop a rogue AI, HADES.

The game was received pretty well by PS fans. So the reports of its remake make much sense, as it will allow the players to play the game in enhanced graphics on PlayStation 5 and possibly PS4. Whether the remake will be built from the scratch or not the source could not confirm to MP1ST.

The website also claimed that there are more Horizon Zero Dawn-related projects in the making.

As it turns out, the Zero Dawn Remake/Remaster isn’t the only Horizon-related project that is in the works, as we also learned from other sources (info collaborated with our source) that a team (presumed to be Guerrilla Games) at PlayStation are currently developing a Horizon online multiplayer game for both the PS5 and PC. Two sources have verified that the project is indeed real, with a third giving some brief details that it may feature a form of co-op.”

It is indeed exciting news for the Horizon series fans, but it remains to be seen whether the remake can move them as much as the original game. Even now some fans are calling out Sony for making “useless” remakes instead of focusing resources on something new.

The source could not provide the timeline for the Horizon Zero Dawn remake’s release.

What other remakes could the PlayStation Studios be working on? Drop your guesses in the comments! 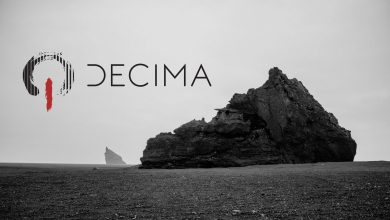 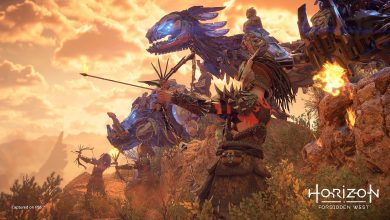