Some rampant rumors have been whirring around the gaming community since last month, insinuating that Valve is developing a new Dota-styled sci-fi title. It all began two years back when the developer behind Dota 2, ICEFROG, was suspected to be developing another project.

However, the gossips are stronger than ever before and with a logical rationale. After an official trademark by Valve, more details surfaced four weeks ago from an insider, Tyler McVicker, mentioning that Neon Prime is evidently a dota-styled sci-fi title. The insider has now added more details concerning the Neon Prime project.

Tyler, McVickel has learned more about Valve’s new project in the last month and decided to reveal more info after taking a break. The well-known Valve insider confirms the game’s genre, rescinding his earlier prediction.

In the initial rumor, Tyler noted that the project is likely not an FPS, but he has apparently heard more inside information since. Neon Prime is allegedly a sci-fi competitive FPS shooter in tangent with the Dota universe.

Tyler clarifies Valve’s approach to Neon Prime; it is a “brand-new sci-fi futuristic competitive FPS shooter” brewing in-house by Valve and created by ICEFROG. It is not a virtual reality game but rather a traditional experience. It is indirectly set in the Dota universe but features some characters from other universes/realms.

The wording suggests it’s not a direct Dota sequel at all. It has apparently been in development on and off for many years, and now it is finally making hefty progress. Moreover, Neon Prime is also not using the Source 2 game engine for its development.

There would have been leaks discovered by now if Neon Prime was using the Source 2 engine. As per the insider, it could be brewing in the Unreal Engine, but take it with a pinch of salt. Tyler also ensures to clarify that it is not the rumored project Citadel, which is a “competitive/ cooperative asymmetric RTS” game.

Neon Prime is surrounded by rumors and speculations so far. However, Valve has also already officially hinted at the game, in a sense, at least.

Earlier in October, Valve registered a trademark for a new project dubbed Neon Prime. The name was linked to the aforesaid rumored project, now backed with an official trademark by Valve. It is suspected to be connected to the rumored game for good reason.

Tyler earlier iterated that the project could be officially announced in the upcoming The Game Awards 2022. Valve only trademarks IPs if they are in the final stages of development. The official reveal makes sense in one of the upcoming events.

However, we suggest taking everything with a grain of salt. The insider also mentions heeding his words as speculation until Valve officially confirms it.

What are your thoughts about Valve’s Neon Prime being a competitive FPS shooter set in the Dota universe? Do you think creating another FPS game is a smart move for Valve? Do let us know your opinions in the comments below. 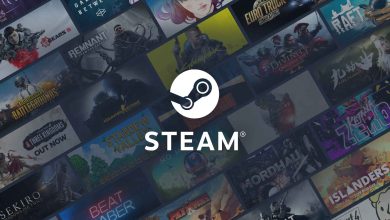 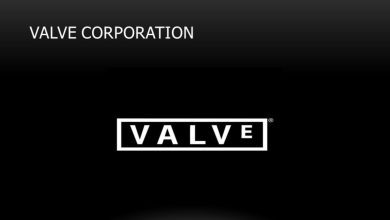