Without any doubt, Pokémon is the biggest entertainment franchise in the world. It is a household name in almost every region of the world and has movies, TV shows, Books, comics, and much more. But, this multi-billion dollar series started from the gaming medium.

Pokémon started in 1996 with the release of the first game in the series, created by Nintendo and Game Freak. Even though it branched to every form of media, gaming continued to be the franchise’s most significant success. Its commercial success in the gaming industry has made Pokémon the most valuable intellectual property in the world.

But, even the most successful franchises can hit some roadblocks sometimes. And Pokémon is facing such a roadblock in the form of Scarlet and Violet. The release of the new mainline entries into the series has been met with criticism and it’s only getting worse.

After a terrible launch, Pokémon Scarlet and Violet have become the lowest-rated mainline entries in the series. The critic scores of both titles are already pretty bad and fans are not being kind either. Both Scarlet and Violet are getting review-bombed by fans on Metacritic.

Pokémon Scarlet has an all-time franchise-low user score of 2.8 on Metacritic. The technical issues Scarlet has faced on launch have played a big part in this score. Some players have called the game “unplayable” while others are saying it’s the “worst running Pokémon ever made.”

On the other hand, Pokémon Violet has a tad bit better user score of 3.3 on Metacritic. However, fans have been equally harsh on the game with the buggy nature being a major issue. One player called it a “genuinely unplayable mess” and one user said, “the graphics are like from 15 years ago“.

Even the critic scores of Pokémon Scarlet and Violet are now the poorest in the series. The titles have once again eclipsed Sword and Shield, which had a critic score of 80, with a series-worst 76.

Fans have come up with many excuses like the limited capability of the Nintendo Switch and how it’s an old console. But, the argument falls flat when you see recent games like Xenoblade Chronicles 3 and Monster Hunter Rise look and feel beautiful on it.

In the end, the onus falls on Game Freak for making these Pokémon games look incomplete.

Fans are already asking for refunds from the company because of Pokémon Scarlet and Violet’s performance. Game Freak was maybe not ready to release two mainline Pokémon titles in a year, and it’s showing. Hopefully, they have plans to fix the games because right now, it’s looking really bad. 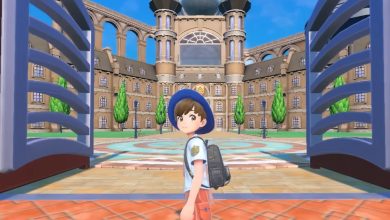 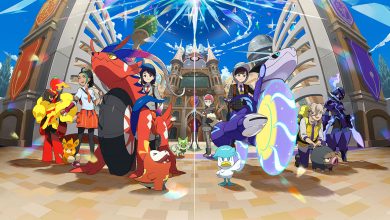 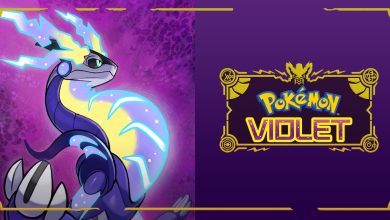 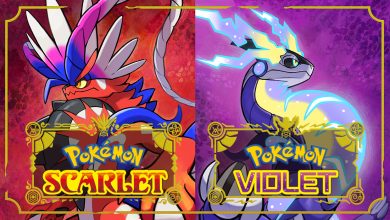