Halo Infinite is attributing to all the rage these days. Leaks are coming in left and right, and its first-ever multiplayer beta has unfolded this weekend. While there is still no concrete release date for Microsoft’s exclusive sci-fi shooter, the time draws near for the Master Chief to return to the big screen in all his Spartan glory.

Halo’s multiplayer mode has been loved and cherished by fans over the years. It seems to be the perfect blend of large-scale battles and close-quarters combat, boasting a diversity of weapons, accessories, vehicles, and other hallmark features. However, not every Halo has had a great multiplayer experience, but there have been some exceptionally good entries along the way, such as Halo 3, which is no less than a series classic.

Now that Halo Infinite’s multiplayer is out and about, followers of the franchise have seemed to get what they were asking for. The experience seems to be tailored to the roots of the original Halo experience but revitalized with the capacity of next-gen consoles. The result is a masterful product that has got fans jumping up and down with sheer joy. So far, everyone seems to love the Halo Infinite multiplayer, but things could go wrong in the near future, as what we’re getting to play right now is only a technical preview. We hope it doesn’t go that route.

One interesting piece of information about Infinite’s multiplayer mode, however, has been revealed by a renowned professional gamer called Snip3down. The FPS expert is a 24-time Halo World Championship winner and currently plays Apex Legends professionally for Team SoloMid, which is otherwise known as TSM.

Talking to his circle on Twitter, Snip3down says, “The aim assist in Halo Infinite is less than any other FPS I’ve played, I love it. True aim skill will shine in this game.”

In addition, one fan asked how did the handling of the sniper feel, to which he replied, “Extremely difficult.” Halo 3’s multiplayer brought up similar thoughts. For many, the game felt hard and you actually had to have skill in order to rip the leaderboards in matchups. It appears that 343 Industries is targeting to make headway in a similar fashion, but Halo Infinite is going to be much more inclusive than any of its predecessors.

Have you played the Halo Infinite multiplayer beta? Let us know your thoughts down in the comments section.

343 Industries Is Working On Another Halo Project, Says Industry Insider 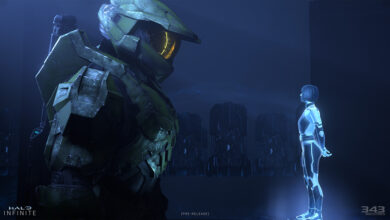 Halo Infinite Campaign Expansion Could Be Releasing This Year 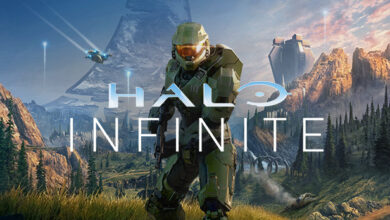 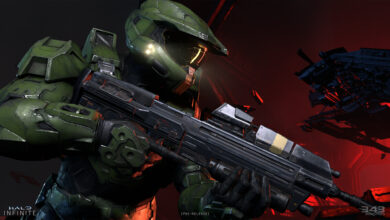 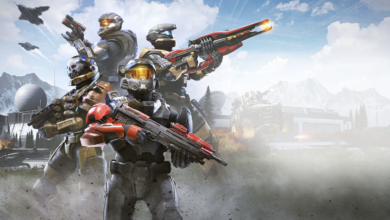 Certain Affinity May Be Developing A New Halo Infinite Mode