SNK has had a prosperous history in arcade gaming after the steady downfall of the arcade business. It eventually ventured into handheld consoles before developing PC and mobile games. The influential company is responsible for developing nostalgic IPs, including Fatal Fury, Metal Slug, The King of Fighters, and many others.

SNK has not been silent all this time, releasing a game earlier this year. Rumors of its past IPs being in development have lingered around the gaming industry for too long. However, they are now confirmed by the SNK’s President and CEO, Kenji Matsubara himself, in a recent interview from the latest issue of Famitsu.

The CEO has elaborated on the company’s future aspirations, and Kenji brings news of glad tidings for the lovers of SNK games. Kenji allegedly has many plans for its old IPs while also looking to develop new games. Moreover, the company is not afraid to explore new genres and revamp its old IPs.

SNK is allegedly aiming for the top 10 in the world and staggering sales of 140 billion yen, which are levels in contrast to Capcom.

His Highness the Crown Prince, who founded the MiSK Foundation, said, ‘I want SNK to aim for the shining era of the 1980s, or even more.’ “We made a proposal aiming for top 10 in the world and sales of 140 billion yen.”

Moreover, Kenji is conducting programs to bring to life the past IPs, including Fatal Fury, alongside developing new franchises. SNK is allegedly targeting AAA-level standards for its future iterations. Kenji iterates, “We call our efforts to revive, and reborn IP revamp.”

Furthermore, the president has also shown interest in developing games outside the fighting genre, for which SNK is well-renowned. SNK might shift its old and new IPs into open-world, role-playing, character-driven, narrative-focused experiences.

“Considering the potential of the IP, we would like more customers to enjoy it by providing genres other than fighting games, such as action, characters, and stories,” clarifies SNK’s CEO Kenji Matsubara.

Additionally, Fatal Fury appears to be the main focus of SNK following the genre shift. For instance, we may see an open-world action-adventure Fatal Fury rendition in the near future.

When questioned about the future of the Fatal Fury series, Kenji notes, “We are also looking forward to expanding into that genre, so please look forward to it. Developing into something with a storyline like action-adventure or RPG is an important factor in expanding the IP.”

Moreover, Kenji discusses a ten-year plan for the company. The CEO mentions how the number of employees will be increased to thousands of developers from the meager 400 right now. SNK is also seemingly open to mergers and acquisitions, which may alter its future altogether.

“I am working on a 10-year strategy. As for future prospects, the current scale of 400 development personnel will be increased to several thousand. Also considering M&A,” says Kenji Matsubara.

SNK was reportedly working on a game utilizing the Unreal Engine earlier this year. The company has already developed two games with the powerful game engine, and we may see Fatal Fury as the next Unreal Engine project.

SNK Producer Yasuyuki Oda noted, “We’re currently testing a new game in the works that will be using Unreal Engine, so I can say that it’s a strong possibility in the future.“

Despite the company’s longevity, it has managed to withstand the change in gaming trends. SNK released The King of Fighters XV earlier this year, which was a critical success for the studio. The game thrived because of the fun and unique gameplay and its extensive roster of esthetically designed characters.

What are your thoughts about SNK’s CEO Kenji Matsubara showing a lot of enthusiasm in the latest interview? Do you think SNK stands a chance in the gaming industry by developing games in different genres? Do let us know your opinions in your opinions below. 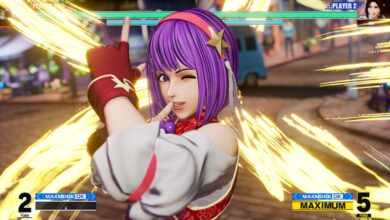 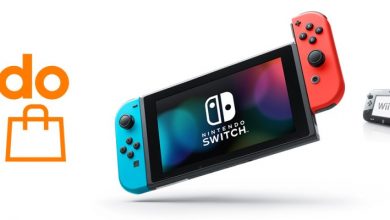 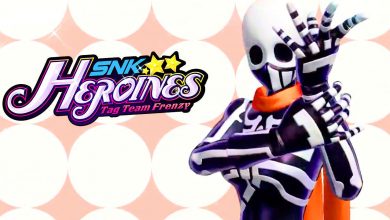 Skullomania and many more in the new “SNK Heroines: Tag Team Frenzy”