Sega’s mascot went through several iterations while brewing during the initial phases of his life; Sonic the Hedgehog could have ended up as a rabbit or even a human, like Mario, but his concept design was finalized to be the one we know today by the former designer Naoto Ohshima.

Just a few days ago, however, Naoto Ohshima got his hands on possibly one of the first Sonic sketches we have ever seen, and they revealed his human version. On Twitter, Sonic artist unveiled concept art for a game dubbed Twin Stars, which was internally canceled. The tweet also features some elementary Sonic concepts.

I made a draft of the game. An action game about twin brothers who protect the dream world from Nightmare World's boss "Thirteen". It evolved into Sonic.
私はゲーム原案書を作った。 ナイトメア世界のボス「サーティーン」から夢の世界を守る双子のアクションゲーム。 ソニックに進化した pic.twitter.com/nJECKnsI4w

The concept art reveals two different iterations of the human Sonic. One character is depicted as a young human boy with spiky blue hair, and the other has similar features besides the spiky red hair. The concept art is almost reminiscent of Mario and Luigi in a sense; perhaps this design was meant to compete directly with Nintendo.

The rest of the concept art features a menacing face with sharp teeth and an equally sharp nose covering half the sky. The rest of the foes include a walking cannon, an angry tree, and the like. Moreover, there is also the early iteration of a loop present in the background of the art, and the landscape appears to be the green hill zone.

Half a decade ago, the former designer shared the news regarding a human Sonic in an interview; unfortunately, there was allegedly no concept art retaining the Hedgehog’s earlier human design in existence. Naoto finally stumbled upon some of his earlier works, and we got to see a different version of Sonic.

I created the first design proposal for Sonic after three years in the design department. Although it wasn’t Sonic then – the main character was a human boy.

I remember the idea struck me right as I was going to bed, and I was afraid that I wouldn’t remember it in the morning. So I drew it quickly in the notebook and then fell asleep,” noted Naoto Ohshima in the interview.

Sonic the Hedgehog is not the only character that was vastly different at its inception. The prominent villain in the franchise, Eggman, was initially slated to be a protagonist.

It is always a pleasure to see how far one of our favorite gaming mascots has evolved since his early days. Its latest game Sonic Frontiers has proved to be a much better experience than some of the previous recent renditions. We could see the franchise rise to higher horizons with its subsequent games in the future.

While we wait for the future Sonic experiences, the recent sightings at a job listing have suggested that the upcoming game will be brewed in Unreal Engine 4.

What are your thoughts about Sonic’s early concept art as a human boy with spiky blue hair? Do you think Sonic the Hedgehog could have achieved the same stardom as a human? Do let us know your opinions in the comments below. 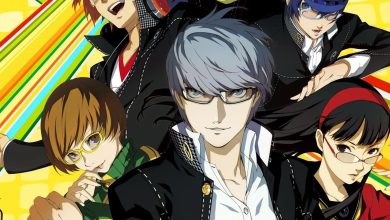 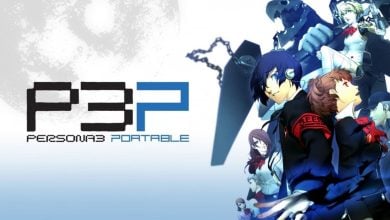