Call of Duty Black Ops series has been one of the most enjoyed and loved series of the COD saga. Apart from the most loved game from the bunch, Modern Warfare 2, Black Ops 1 was greatly admired. Every since then, a bunch of sequels have followed the original one. The latest one, which has been the center of many headlines. Call of Duty Black Ops 4 comes on with a plethora of features which, this time around, include the Battle Royale mode.

Its with Games like PubG and Fortnite that the Battle Royale mode is finding its way into all modern First person shooter titles today. Call of Duty Black Ops 4 happens to be part of the status quo too. In the private beta testing version that was launched by Activision the other day, it received brilliant reviews. More importantly, the feature packed Battle Royale mode was commented upon as well. The battle Royale mode, unlike other ones that it competes with starts with players in 80 man matches with solo modes or teams of two or four. Players jump out of helicopters towards the map. Players are equipped with flight suits allowing them to maneuver better and reach longer distances.

Apart for this, other features like realistic attributes like the reliance on sounds and silhouettes of opponents to get them are just the start of what the original and final version would contain at the time of launch, later this year. 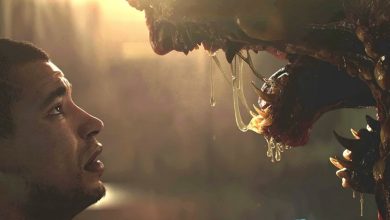