Red Dead Redemption 2 is arguably one of the best Rockstar Games games of all time. Its storyline and engaging gameplay, world mechanics, NPC AI, and graphics were unique for its time. And now more than four years after its release, the game is still competing at the top.

This is despite the fact that Rockstar has not given it as much care as it warrants. The studio has not released a decent DLC for the game in a long time. And its online version is all but abandoned by Rockstar.

According to the SteamDB charts, the steam version of the game had 66,492 concurrent players on 28 November. That is quite an impressive accomplishment for a game that is 4 years old now. The number of concurrent Red Dead Redemption 2 on its PC launch day was less than 60k.

The rise in players is being attributed to the Black Friday sale on Steam. And, to add to the milestones for the game, Red Dead Redemption 2 was one of the best-selling Steam games on Black Friday. Again, quite impressive for a game that doesn’t get as much care of Rockstar as GTA V.

This is sure to spur rising demands for a remaster of the game. Let’s hope that Rockstar will budge and re-evaluate its unannounced policy of ignoring the game, and consider a remaster for RDR2.

And in these times, when lots of games are being unnecessarily remastered for next-gen consoles, and sold at ridiculous prices, a remaster for a game like RDR2 is a must.

Do you think RDR2 warrants a remaster? Discuss in the comments below. 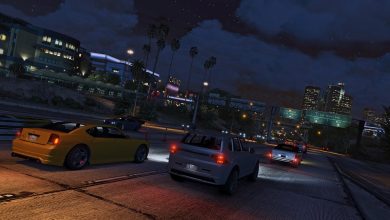 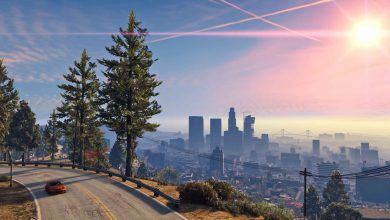