Out of nowhere, Sonic’s official Twitter account has just tweeted a photo, that says “Mathematically speaking, Sonic is aesthetically pleasing.”

If you do a bit of digging, you will find out that there is a hidden number 3 In the picture. Now I’ve no idea why Sonic’s official account would do this, but its probably a Sonic Adventure 3 tease. 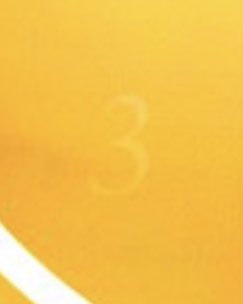 The Sequel to Sonic Adventure series is 3, and this Important number was also mentioned by voice actor Mike Pollock, who replied to this tweet with “School House Rock – 3 Is A Magic Number

Previously, SEGA Confirmed that they will celebrate Sonic’s 30th anniversary with “new games, digital content, events, and major announcements.” One of the games, that can fit Into their new game meta is Sonic Adventure 3. The first Sonic Adventure game was released in 1998 for Sega’s Dreamcast, another sequel, Sonic Adventure 2 was later released in 2001, but since then there has been no follow up to the adventure series.

Right now, there aren’t any confirmations, but If there was something. We’ll definitely update this article.