World War 3, an indie multiplayer shooter developed by Farm51 and released on Early Access on October 18, came out to some very mixed receptions from gamers around the world. Many criticized its bugs, poor optimization and just a general lack of polish. The devs, who have also been working on the slavic STALKER/Metro inspired FPS roguelike “Chernobylite”, have made drastic changes to the game with a constant string of helpful updates. However, they’ve gone quiet over the course of the last few months and what many were hoping was silence while they worked on the major overhaul that the game needed. Well the wait is finally over

The update addresses tons of player given feedback, fixing and adding an absurd amount of new content that will hopefully give the game a new chance at life and capturing tons of new players. From the game’s reworked gunplay, the redesigned maps, tons of bug fixes and so on and so forth.

Another massive change that’s going to attract a whole slew of new players is the game’s price point, the game is going to be completely free to play from now for everyone to play.

An in depth look at the brand new content and all the changes made to the game can be found at the developers youtube page where they explain the new changes in detail, including an entirely new weapon customization system similar to the Crysis series.

Could this be the jolt that this game has needed to get another chance to thrive? We’ll find that one out with time. 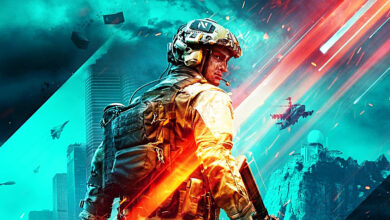 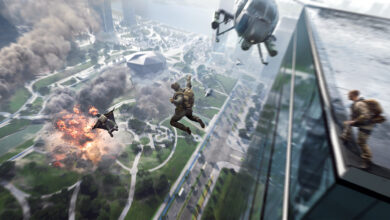 Battlefield Might Go Free-To-Play In The Future, Says EA