Anthem is a game from Bioware and EA that we are interested in checking out and there is a lot of hype around the game ever since we first learned about it. We got a closer look at the game at E3 2018 and it seems to be the biggest game that Bioware has worked on and the developer has their biggest team working on the project. According to Anthem’s executive producer Mark Darrah:

Gamble went on to talk about how the team is dealing with the development on Anthem and that the team is listening to people and the feedback that they are getting regarding the game. He further went on to say the following.

“We have to be flexible when we launch. We have to listen to feedback. We have to see all that stuff. We have to continue supporting [Anthem] in the best way possible. I think flexible is the only way.”

Anthem can be seen as a game that looks like Destiny and you might think the same as well but according to the developers there are a lot of differences between the two and you will not be bound to a class throughout the game. You can change your class on the go because you are a pilot and the suit does not define you.

While we have very little information regarding Anthem at this time, it will be interesting to see how well the developer will pull this off and how the game progresses when the main story has ended. 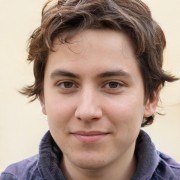 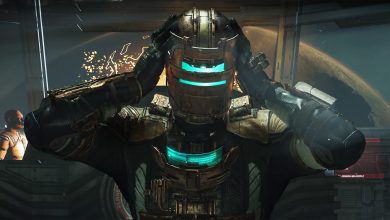 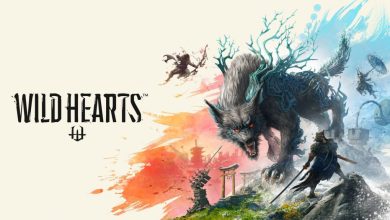 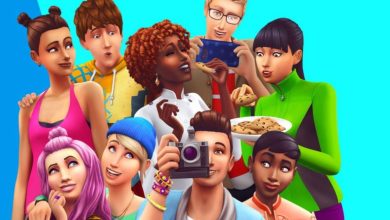 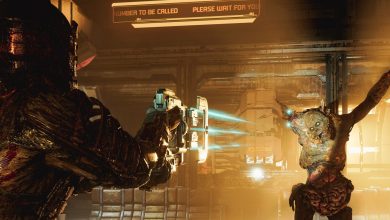