Konami has a plethora of critically-acclaimed video game franchises under its belt, including Metal Gear, Silent Hill, and Dance Dance Revolution, to name a few. For instance, Dance Dance Revolution pioneered the rhythm and dance genre in the late 90s. The game is well-renowned for bringing originality and draining the stamina of millions of players.

The dance rhythm genre is great for exercising through dancing and for draining stamina. The dance rhythm games have surely evolved over the years, but a redundant problem remains in the genre. They require a “dance platform” where users must stand and move their feet on arrows laid in a cross pattern. However, it seems like Konami is now trying to solve this hurdle using augmented reality (AR) technology.

Earlier today, we came across a recently published patent from KONAMI DIGITAL ENTERTAINMENT CO., LTD., which was originally filed back in November 2020, that discusses a game, a headset that will mount on the user’s head, and the technicalities of how it will be processed. The patent elaborates, “a game playable by using a video output device which is worn on the head of a user and visibly outputs a video to the user and through which a real space is visible.” The patent utilizes augmented reality (AR) technology to revolutionize the dance genre (once again).

In technical words, the headset is a “game device that executes processing of a game that can be played using a video output device that can be visually recognized by a user and that can visually recognize an actual space by being worn on the head of a user.” The arrows will fall in real-time, and the user can dance through the immersive experience with assistance from augmented reality (AR) technology.

The headset generates “a virtual space corresponding to the real space from the imaged video.” Moreover, it “visibly outputs a video to the user and through which a real space is visible.” It detects actions committed by the player’s body from the captured data. It evaluates the information “on the basis of timing and position based on the instruction object arranged in virtual space.”

The headset will utilize the player’s front, left, and right direction to project the game into real space. “The position of the user and the front, rear, right, and left sides with respect to the reference position is the directions initialized at the start of playing this dance game and the orientation of the user U during play. It is fixed even if it changes.”

Furthermore, it is also possible to play the game without the headset. In the cited instance, a smartphone is used as a game device connected to a monitor to display the game. The front camera of the phone captures the data of the user, which allows the player to play intuitively.

This technology will omit the need for a dance platform, “since the game program makes it possible to evaluate the operation of the user without looking at his/her own foot and the instruction object existing below the user, it is possible to prevent the user from becoming difficult to dancing.” The game can be played in front of a mirror to ensure that players do not have to see their lower bodies.

If brought to light, this patent by Konami may alter the landscape of dance rhythm games through augmented reality (AR) technology forever. It will become more efficient and easier to play dance rhythm games without a need for dance platforms. Moreover, falling arrows in real life just add to the immersion, making the game more enjoyable and realistic. 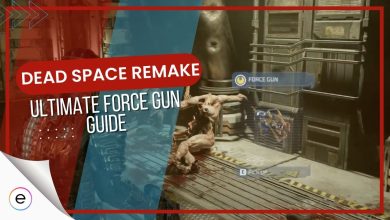 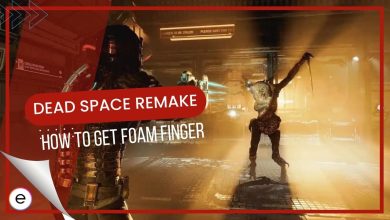 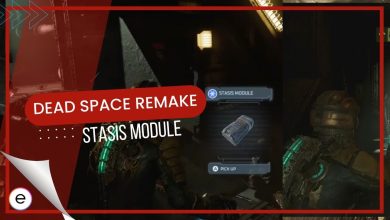 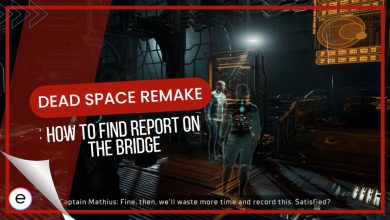