DONTNOD is an independent studio that you may know through the LIFE IS STRANGE series. The publisher has been making leaps in the past few years with its games. Titles such as VAMPYR have really shown us the potential of the studio. DONTNOD recently briefed about its developmental outlooks and its external publishing strategy through a press release. The studio published its financial review for the year 2021. And, it has a lot of interesting takeaways about the Studio

VAMPYR has performed well for DONTNOD and sold over 2 million copies since its initial release in 2018. This sales performance by VAMPYR has been one of the driving forces behind the studio’s revenue. The game also didn’t die down and gave a strong result in 2021. VAMPYR had almost 8 Million free downloads on the Epic Games Store when it was available for free.

VAMPYR becomes the biggest financial success of DONTNOD after the outcome of this amazing sale. The game is one of their best sellers alongside LIFE IS STRANGE 1. An original IP like that thriving has reaffirmed the studio’s belief in developing more original intellectual properties for the players. Hence, we might see more original games from DONTNOD.

The press release also shared some details about TWIN MIRROR. The game has also done relatively well and is responsible for a huge part of the revenue in the 2021 financial year. TWIN MIRROR had a 1-year exclusivity deal with EPIC Games Store but finally launched on Steam in December 2021. The game did underperform a bit on the EPIC Games Store. But, DONTNOD has already managed to make back 75% of what they invested in the game when buying it from Bandai Namco. So, it has done fine enough for the studio.

DONTNOD also has a wide catalog of games coming out in the upcoming years. The studio has 8 games in production that are going to release between this year and 2025. Six of these games are in-house while two are external productions with Tolima and PortaPlay. This production with Tolima is also a new venture and something really exciting. Therefore, the studio is expanding its portfolio even more in the upcoming years.

The studio is handling a lot of projects in the future. Numerous games are in the works but the most imminent one is actually a narrative game. The team of LIFE IS STRANGE is actually working on this game and it’s most probably going to be the next release of DONTNOD. This is really exciting considering the amazing game LIFE IS STRANGE was. If this new project is anything like that it is certainly going to be a hit.

No release date for the game is given yet but hopefully, it is sooner rather than later. The project seems really promising and as DONTNOD keeps growing, the games from the studio will hopefully keep coming. 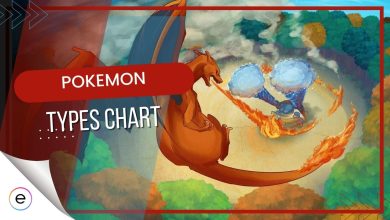 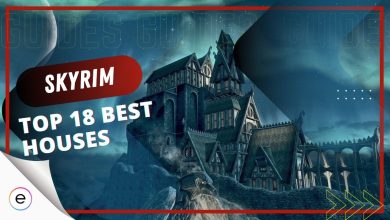