From the day Minecraft was released back on 11th November 2011, there have been 141 million active players for the game. The players of Minecraft are spread throughout the world, and there have been many, many creative players. The players have done so many outlandish things, from building King’s Landing from Game of Thrones to a fully functional smartphone. Recently, a Reddit player named u/ScarlettTheHamster made a working Game Boy in Minecraft.

I made a working GameBoy emulator in Minecraft from gaming

The Game Boy made by the player is fully functional and even supports the good old graphics of the console. The creator shared a video of them using the Game Boy and playing some of the old-school games, including Pokémon Red and Blue and Tetris. The games were working perfectly fine and had the nostalgia going on. In the top left corner of the video, they shared the Minecraft screen from where they were controlling the games for the Game Boy.

In the comments under the post, one of the users asked how they could recreate not only the Game Boy but also its graphics. Furthermore, they added, “Did you also code all of that from scratch?” To that, the creator replied in simple terms saying, “I made a converter that converts the binary ROM file for each game into a set of commands that loads the data into a scoreboard.” If the data shown in Minecraft is the original data of the ROM, then the graphics would automatically be recreated without them having to code anything complicated.

Another user asked if all of the games from Game Boy would be able to run into the Game Boy they made in Minecraft. However, sadly, the creator said, “There are also lots of weird quirks that I simply haven’t emulated properly, which may be crucial for games to run/look accurate.” But still, the creativity of the player to be able to make a fully functional Game Boy in Minecraft is a remarkable job indeed.

What are your thoughts about this? Do let us know! 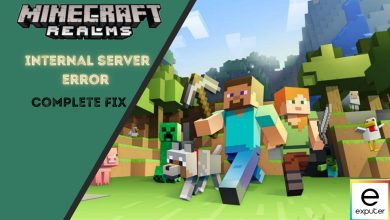 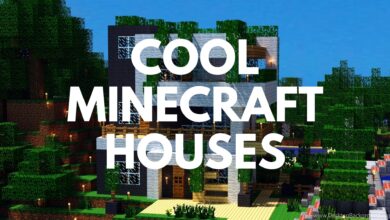 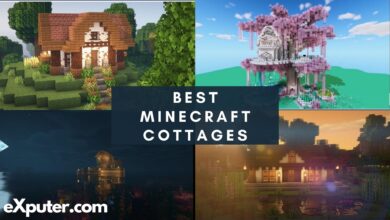