Metroid Dread, which has launched to an overwhelmingly positive reception, has also shot up to become the most commercially successful launch in the entire Metroid series according to the UK Sales Charts. Following months of massive hype, it seems the wait was finally worth it as many consider Dread to not only be one of the best entries in the series, but also one of the best games on the Switch in general. This is further complimented by the fact that Metroid Dread is also the fifth biggest Switch title to release this year only a few days after its release.

Metroid Dread is the first mainline Metroid game in over 10 years after 2007’s Metroid Prime 3. This is excluding Metroid Samus Returns which was a 3DS remake of the original Metroid 2 back on the Nintendo NES. It is safe to say that the series has been on a lengthy hiatus, the reason which many attribute to the low sales of the franchise, especially when compared to Nintendo’s other IPs like Pokemon, Mario and even Zelda.

Fans have also been eagerly anticipating further details into Metroid Prime 4, which is the latest upcoming entry in the much beloved Metroid Prime Series. Very little has been teased of Metroid Prime 4 aside from the fact that its been rebooted at least once and is being worked on by Retro Studios. There have also been rumors floating for sometime of a re-release of the Metroid Prime Trilogy on the Switch.

Metroid Dread’s success should bring a sigh of relief to longtime Metroid fans. As this might just be the push that the series has always deserved to enter among Nintendo’s most successful IPs and make Nintendo consider giving the series another chance in the spotlight that it so desperately needed. 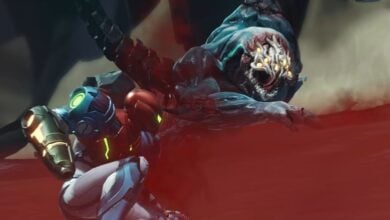 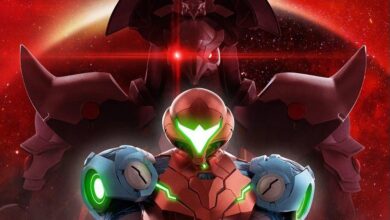 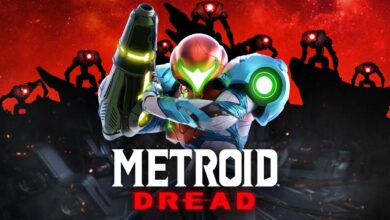 Metroid Dread Is The Most Pre-Ordered GameStop Game