The Pokémon Company is responsible for brand management, production, publishing, marketing and licensing of the  Pokémon franchise alone. It has recently filed a lawsuit for copyright infringement against six companies which are involved with a game called Pocket Monster Reissue, as reported by South China Morning Post.

The game was noted to bear quite a lot of similarities to the Pokémon games by Chinese players on various Chinese social media platforms and gaming forums. The game has supposedly been running since 2015. Due to the quite obvious similarities, The Pokémon Company has filed a lawsuit against the six companies involved with the mobile game.

The Pokémon Company has filed a lawsuit in Shenzhen Intermediate People’s Court for an order to stop the development, distribution, operation and promotion of the game, according to the filing. In addition, the Japanese firm is claiming 500 million yuan (US$72.5 million) in damages and has also demanded that all the involved and accused companies issue public apologies on all popular social media platforms and gaming forums such as Tencent.com and NetEase.com in addition to all the major mobile app stores.

This is certain to have quite a financial impact on all the accused companies, but to which extent, is yet unknown. One of the accused companies is Zhongnan Heavy Industries. The company said in its filing that the case has yet to be heard in court, so it was “impossible to judge the impact on the current or future profits of the company”.

The financial impact is sure to be on a significant scale considering that Pocket Monsters Reissue was quite a profitable product on launch. The game is available on quite a lot of Android app stores in mainland China such as those of Tencent and Huawei, in addition to the Apple App Store for iOS devices.

The game was able to rack up more than 300 million yuan of a total turnover only a year after its release in 2015, with monthly turnover exceeding 30 million yuan, according to Zhongnan Heavy Industries’ 2016 financial report. The game may have had further success due to the ban on Pokémon GO in 2017. This may have left gamers wanting for more Pokémon, and then turning to Pocket Monsters Reissue to fill that gap, however, this is merely a hypothesis. 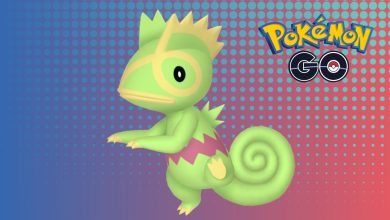 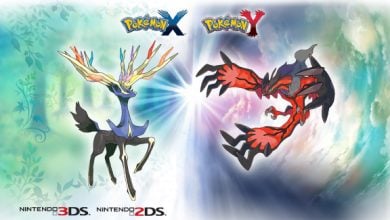 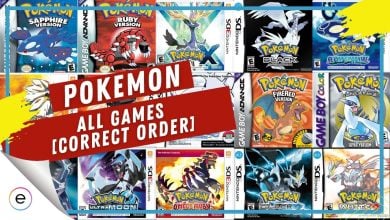