The next generation of consoles are out in the wild right now, and a number of users are encountering a few different issues with their machines. This is brand new hardware, of course, so, understandably, some issues are popping up that have no proper answers.

The Xbox Series X, in particular is facing an issue where people are reporting that the console is unable to read disks and cannot access their games, whether they be current-gen or last-gen.

So here are a few tips from us on how to solve this issue:

Try Reinserting The Disk Into The Console 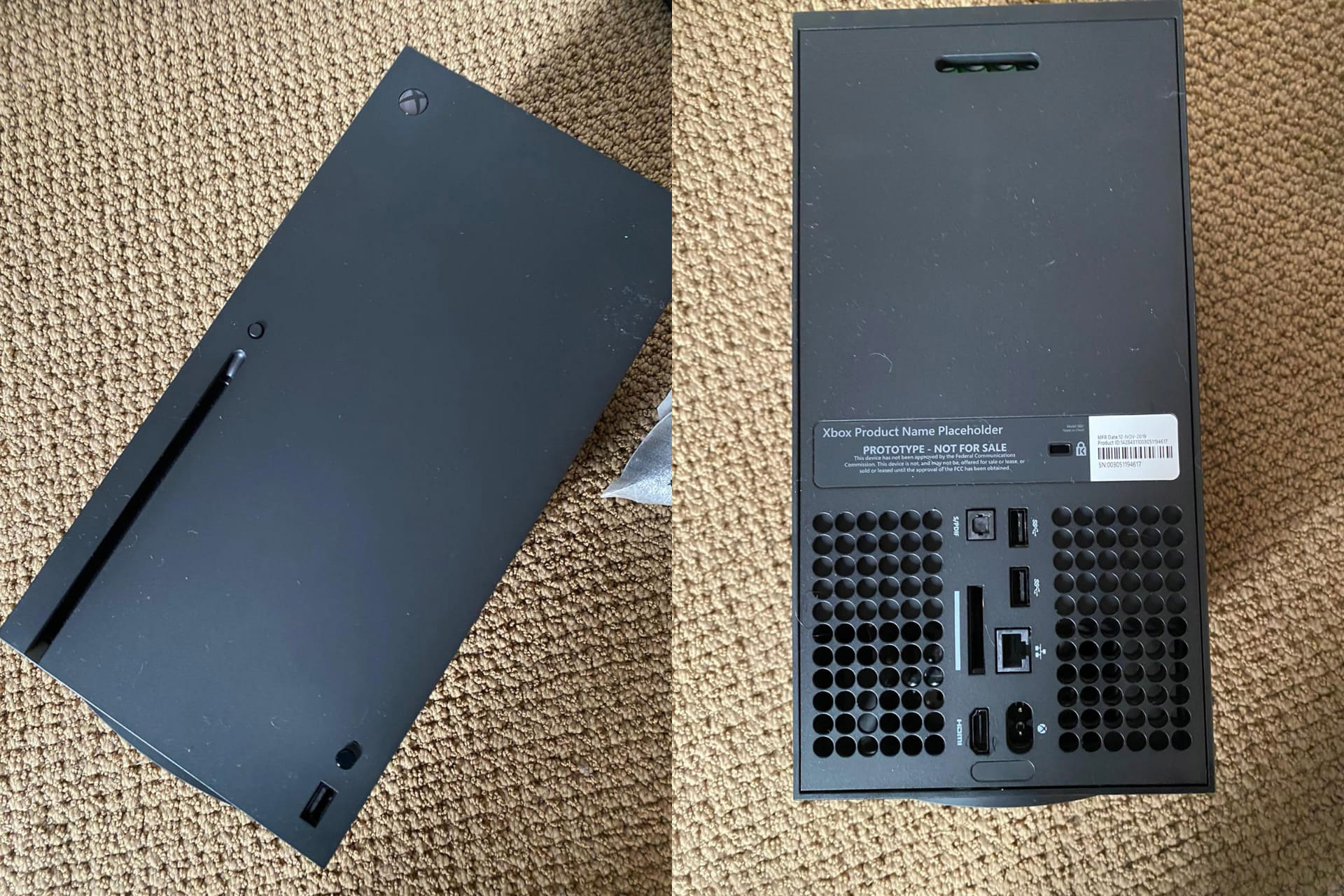 A few people are reporting that when they turn their consoles off with a disk already inside and then cold boot it later, the Xbox Series X does not act like there is a game inside it at all.

To solve this issue, press the eject disk button on your device and reinsert the disk into the Xbox. It should now recognize the game.

Please note however that sometimes you may have to press the eject button twice for the console to push out the disk. There is also a chance that this issue might result from a faulty disk drive, but reinserting the disk usually does work.

Lay The Xbox Series X On Its Side

Multiple users have reported that they are unable to insert game disks into their Xbox Series X consoles and that they feel a strong pushback from the disk drive when they try to use even the smallest amount of force.

And if they occasionally manage to get a disk into their Series X, the console makes a constant loud clicking noise as it reads the game.

If you face this particular issue, laying the console on its side seems to solve the problem for some people. This method has not only made it possible for the consoles to accept disks; it has also dramatically reduced the noise it makes for some users.

If you’re someone who’s trying to play either your old Xbox 360 or Xbox One games offline on the Series X with a disk, you might have noticed that your games don’t register on the new console.

This is DRM at work here, and you need to be connected to the internet at all times for your disks to work.

We have Confirmed most Xbox one discs in the x series simply won’t work without a drm activation.

Now… The disc drive issues we received and the reboot sign in requests are according to Xbox support potentially caused by a faulty system https://t.co/Hbdug0ywgo

So if you’re facing this issue, your disks don’t need to be at fault here. The Xbox Series X uses DRM even for physical media, which is just a massive bummer.

Make Sure Your Disks Are Not Damaged

Many people are making use of their new Xbox Series X consoles to play some older games, several of which are over a decade old at this point.

And if you’re someone who’s attempting to do the same thing, please make sure that your disks are not the ones at fault if your new console fails to read them. Game disks suffer degradation over time, and so you must make sure that they are in good physical condition before you try to insert them into your Xbox.

If you’re still convinced that the problem lies with your Series X and not your disk, make sure that’s the case by testing the game on either your older Xbox consoles or on a friend’s Series X.

Your Series X Might Have A Faulty Disk Drive

The worldwide launch of the next generation of consoles is currently ongoing, and as with any product launch of this scale, there are bound to be some faulty or damaged units.

There is a small chance that you might be one of the unfortunate recipients of a damaged Xbox Series X, and your best bet, in this case, is to either reach out to Xbox Support or bring the console back to the retailer you bought it from. Your Warranty should still be in effect.

Either way, you should be able to get a replacement without a hitch.

These are some of our tips on how to solve the issues of the Xbox Series X not reading disks.

Some of these issues are relatively easy to solve, but there is also the chance that your console might just be damaged, in which case you should try and get it replaced as soon as possible. 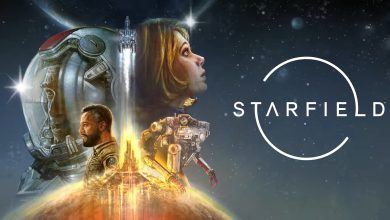 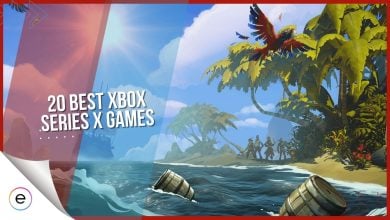 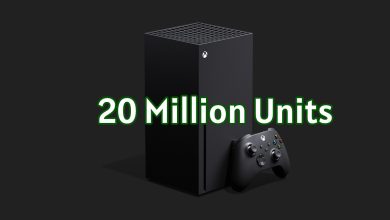