Large Beast Gem can also be achieved by looting a certain environment (Like some special regions); you can also get this item by completing the required objectives. After you harvest the Larget beast gem from monsters, they can be later used for several purposes.

Getting Large Gem Beast in Monster Hunter Rise is difficult, but it is worth it. Mostly, players use these special gems to upgrade their weapons or pieces of equipment.

The in-game description of the material is “This is a very rare and special gem acquired from a particular beast, and monsters body produces it over the long term” Moreover, the monster material type gem has nine rarities and sell price of 11000, but you can only hold 99 pieces of Large Beast Gem in Monster Hunter Rise.

How To Get Large Beast Gem

There are various ways to acquire this useful material in Monster Hunter Rise. One of the most popular ways to get a Large Beast Gem is by killing the monsters; however, only a few monsters will grant you the gem.

Moreover, you obtain the special material by completing the quests or by visiting certain regions. Below, we have covered all the possible ways for you to get a Large Beast Gem.

As mentioned earlier, there are only a few monsters that can grant you a Large Beast Gem. We have also mentioned the location and appearance of these deadly monsters so that you can achieve the gem easily.

Arzuros is a giant monster that appears in several regions of the game. The monster is not easy to defeat, and it takes some planning to kill him. The beast can be found in forests or near mountains, like to hunt for fish, and eats honey.

Moreover, it has dangerous claws that could eliminate any threat that comes it’s way. However, killing these monsters grants you valuable items. Eliminating this beast will grant you with Crave Body x1(2%) and also Dropped Materials x1(1%).

Giant Monster is newly added in Sunbreak expansion, and it belongs Bishaten species. The dangerous monster can even be found near human living regions. It has a belly containing flammable pinecones, and Bishaten can breathe fire that is harmful to any living being. Moreover, you can find this monster near Shrine’s ruins and Sandy plains.

After defeating the beast, you can carve its body, and you will have a 3% chance of having a Large beast gem and a 1% chance with dropped materials from the monster.

Garangolm is recently included in the Sunbreak expansion. The monster has a massive body and a menacing appearance. Moreover, you can find the monster in regions where the soil is fertile and they have sap-like fluids that help in plant growth.

You can find Garangolm in flooded forest and Citadel but be careful; killing this monster is not easy, as his attacks are vicious. After eliminating the monster, you can crave his body and obtain dropped materials with a 3 percent chance of acquiring the Large Beast gem.

Lagombi is a vicious beast in Monster Hunter Rise, and he is hostile to players with his deadly fangs. This monster has huge ears and warm pelts, and a fat body, which helps Lagombi to survive cold seasons.

You can search for the monster in frost island and citadel. To get a Large Beast gem from the monster, you have to kill him and crave his boy, and obtain Dropped Materials.

This monster lives in ice-cold regions and has thick fur, which helps it to be warm. Goss Harag searches for its prey in the snow and inhales cold breaths; later on, it forms ice blades on its arms with bodily fluids.

Moreover, be careful not to rile the monster; when the beast feels threatened, it becomes extremely dangerous. Killing the beast will grant you a Large Beast gem, but for that, you have to Crave its body(6% chances) and obtain dropped materials(2% chances).

Hunters in the game can do numerous tasks and quests to progress through the game. The players have to use smart tacts to complete the quests, and they have to gather intel about the targeted monster.

When you successfully complete the required tasks, you are granted several rewards. Moreover, there are certain quests that you complete to get a Large Beast Gem.

There are three places where you can find Large Beast Gem. The game has so many places for you to visit and kill the monsters to acquire valuable materials. All the areas have a different feel, unique maps, and precious items. 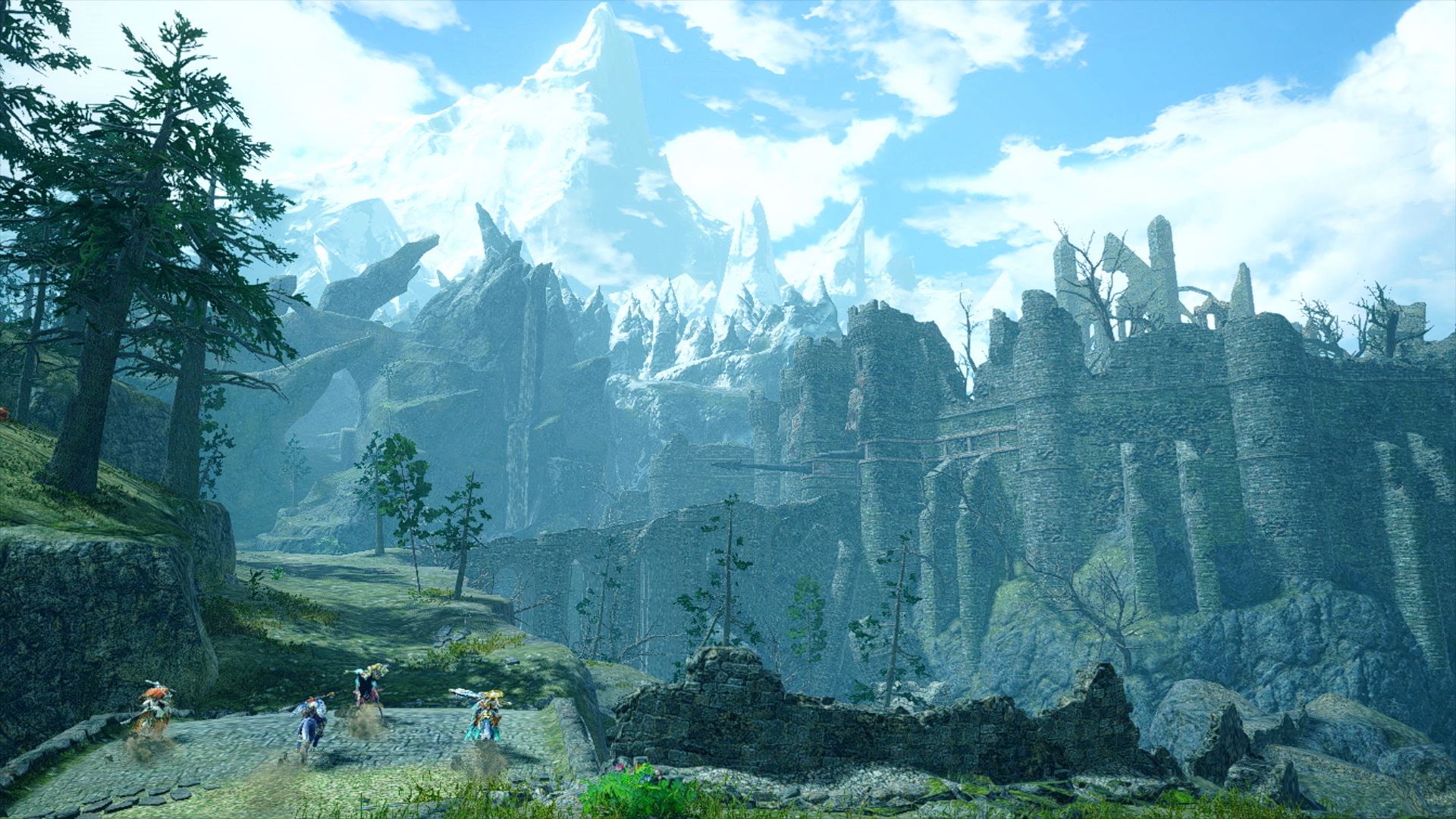 Moreover, the large areas of the Citadel consist of ruined castles, rocky mud, and some areas filled with snow. Also, Citadel has dangerous monsters that you can destroy to secure various gems and especially the Large Beast Gem.

Monster Hunter Rise has several areas, and each area has its vibe. Flooded forests are very dark green regions. Moreover, there is a constant flow of water into the forests, which makes it a beautiful area to roam around.

However, it has scary monsters all around the area, but killing these monsters will grant you a Large Beast Gem.

These Islands are famous for their gigantic dragons, who once slew the heroes. After the infamous death dragon, the island becomes baren, and now only dragon bones and remains of the dragon ship are there to witness. Remember Frost Islands also contains useful items like Large Beast Gem.

Slaying the monsters in Monster Hunter Rise is really worth it. You are rewarded with useful gems that can be used to upgrade weapons or armors. Moreover, below we have mentioned what kind of usage Large Beast Gem has.

Monster Hunter rise is an action role-playing game, and this is the sixth installment in the Monster Hunter series. The latest Sunbreak DLC adds some of the best weapons, armor sets, and many new changes.

The DLC has interesting quests that you can do to get valuable materials like Beast Gem and Large Beast Gem.

Monster Hunter Rise is a fascinating game, and you are tasked with objectives like slaying monsters and enemies. There are various weapons and tools that you are equipped with for survival. While you’re at it, consider reading the Monster Hunter Rise weapons tier list.

This is the end of our article about the Large Beast Gem in Monster Hunter Rise. This special gem is one of the valuable materials that you acquire in several ways. The easiest way to obtain it is by defeating a monster.

Moreover, there are other ways to get the Gem too, you can achieve it by visiting certain places and completing the required quests. There are tons of advantages of having a Large Beast Gem, you can use it to upgrade the weapons and armor so that you have a better chance of defeating enemies and progressing in the game.