On December 22, Jimmy ‘MrBeast’ Donaldson, a well-known YouTuber, wanted to be Twitter’s CEO. “Can I be the new CEO of Twitter?” Beast tweeted.

It immediately went viral, garnering hundreds of thousands of interactions, and Elon Musk has already responded.

Musk responded: “It’s not out of the question.”

Musk made the request after polling Twitter on whether he should step down as CEO of the social platform on Sunday. “Should I resign as Twitter’s CEO? I will follow the results of this poll “He wrote something.

Elon Musk, the CEO of Twitter, lost the poll and announced his resignation. According to the poll, 57 percent of voters supported Musk’s resignation or 10 million ballots.

Many people have tried to fill the void since then, including Myspace founder and former CEO Tom Anderson.

In the midst of the commotion, MrBeast, the world’s most subscribed YouTuber, asked to be Twitter’s CEO.

On December 22, MrBeast tweeted his intention to run for Twitter CEO. “Can I be the new CEO of Twitter?” he questioned.

Elon Musk reacts to MrBeast’s desire to take over Twitter.

Musk quickly responded to the YouTuber, “It’s not out of the question.”

It’s not out of the question

More recently, MrBeast has criticized Musk, raising doubts about Twitter’s ability to compensate creators in the same way YouTube does.

MrBeast also criticized Musk’s now-retracted regulation that prohibited users from promoting third-party social media profiles. In response to the policy, MrBeast suggested that Musk resigns as CEO. “If you continue to do things like this, certainly,” he wrote.

However, the conversation between the two soon drew attention and became viral on social media. We can’t tell if Elon was serious or joking.

What are your thoughts on MrBeast becoming Twitter’s new CEO? Do let us know in the comments section below. 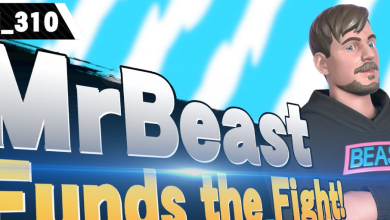 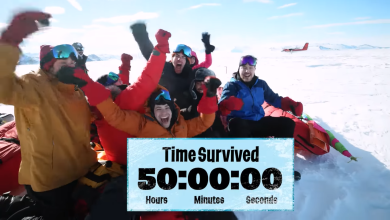 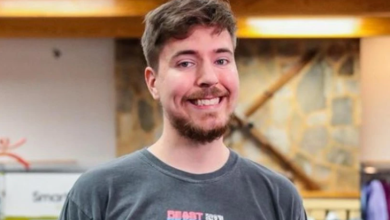 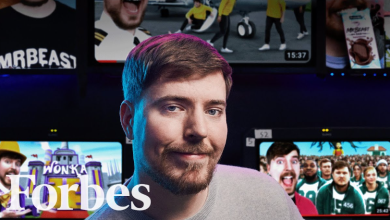