Simulation games have been perceived well by the gaming community, but the latest iteration of Farming Simulator has outdone all other competitors on the market for now. You’re looking at a title that has launched merely 7 days from now and has gone on to sell 1.5 million copies. This is no less than a moment for the developers to take a good, long bow and celebrate their early success.

Switzerland-based company Giants Software is the developer and owner of the Farming Simulator franchise with their first ever release of the game dating back to 2008. Fast forward 13 years later, the most recent entry in the series is Farming Simulator 22 with all the bells and whistles for everyone looking forward to a full-blown farming experience.

The game is available to purchase on PC, Mac, Xbox Series X|S, PlayStation 5, and old-gen consoles as well. Following the hefty milestone in question, the CEO of the company Christian Ammann has expressed, “Being able to successfully build international structures to transfer an already huge series like Farming Simulator into a self-published brand with new impulses is not to take for granted. The great collaboration with our partners ensured a fantastic launch.” (Gamesindustry.biz)

As for the players who’ve tried the game out, much of the praise tends to gravitate towards the huge leap in graphics. There’s also a wide assortment of licensed vehicles, modern farming techniques and features, and, of course, little quality-of-life touches that supercharge the title in all its glory.

Have you tried the title out yet? Let us know down in the comments section if you think these stats are well deserved.

Apple Made More In Gaming Than Sony, Microsoft, & Nintendo Combined 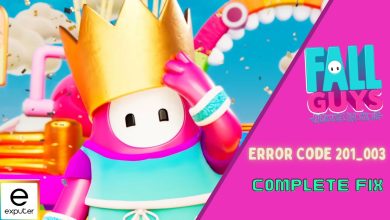