If you’re an active Xbox Game Pass subscriber and have been looking to cut down its expense in recent times, Best Buy will have you look no further. Even more so, it’s not the basic, but the 3-month Ultimate plan has gone $22 off on the US-based marketplace.

Normally, it costs about $15 for a one-month subscription, while three months of the Game Pass Ultimate are priced at a stable $44.99 price point. Saving more than $20, especially when you’re buying additional friends and family, can set you up for good for a reasonable amount of time.

For those of you who don’t know, Xbox Game Pass Ultimate brings the best of both worlds. You are given access to a library of games on PC and the Xbox console alike, but that’s just the tip of the iceberg. Besides, an Xbox Live Gold subscription is also included, alongside exclusive member discounts and deals.

We reckon that this is a praiseworthy Xbox subscription service that allows us gamers to spend less and play more. PlayStation is currently hinting at a similar strategy for the PS5, where the company CEO, Jim Ryan, said, “There is news to come.”

Anyhow, will you be getting the best out of this bargain? Let us know in the comments below. 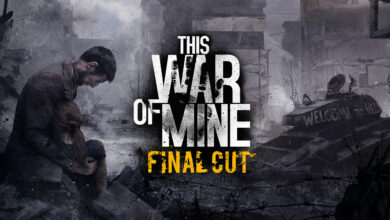 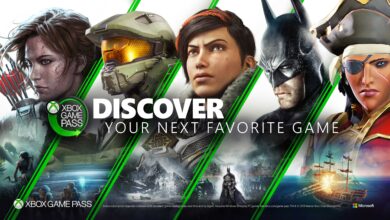 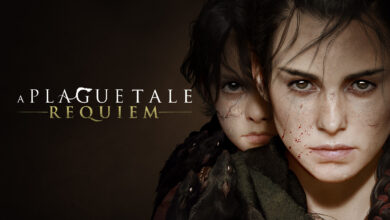