Apex Legends is still going strong in 2022. The game has over 100 million players and is present on almost every platform. It’s one of the best ongoing multiplayer games around right now and a staple of the Battle Royale genre. Even though it’s been three years since its release, Apex Legends shows no signs of stopping anytime soon. And with a mobile version of the game right around the corner, Apex is expanding its horizons even more.

According to Tom Henderson, Apex Legends Mobile will have the Battle Royale, Ranked, and Multiplayer modes on launch. The trailer is also coming soon. Henderson says that the trailer will feature clips from the original launch trailer back in 2019. The mobile trailer will also have clips of mobile gameplay. So, it will be a mix of the original trailer and the new mobile gameplay.

The news about the games modes is exciting. According to Henderson, this version will have most of the main game modes. But, the other game modes aren’t mentioned. Henderson doesn’t include modes like training and firing range in the tweet. Therefore Apex Legends mobile may not have these modes on launch.

The trailer for the game also seems close. The mix-up of the trailer is fine, as we will see the mobile gameplay in full effect. As of now, we don’t know the trailer’s release date. However, it may be sooner than later, as Henderson’s Tweet indicates.

The mobile version of Apex Legends has been in development for the past two years. We haven’t heard much news about the game, so this info is very refreshing. Respawn is preparing for a soft launch of Apex Legends Mobile. A limited number of players will get the chance to try out the early version of the game before its full release.

This release also indicates the increased focus on mobile from studios. More and more games are coming on mobile devices now. Apex Legends is just one of the many multiplayer games that have been ported to mobile. It tells us about the importance of this platform among publishers. So, launching successful console games to such a vast audience is a sure-fire way to make money. Hence we will see many games coming to mobile in the coming years.

If you are curious, the game’s trailer has been “leaked” online. However, it might get taken down due to copyright issues since the official trailer isn’t out yet. You can see the Apex Legends Mobile trailer below. If you cannot see the video below, it means that Respawn has taken it down.

Apex legends mobile launches on iOS and Android in 2022. The game will have similar mechanics and collectibles to the other version. But, Respawn has said some unique items will be available on mobile devices only. Hopefully, we will see the trailer and the full game very soon.

Just a regular guy that has been entranced by video games, movies, and literature in general, all his life. 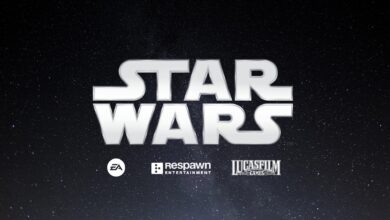 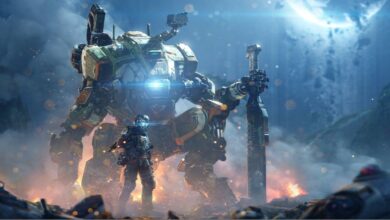