Battlefield 5 is the next game in the franchise and the game will give you an experience of WW2. If you are interested in playing the game ahead of time and figuring out whether or not this is something for you then the good news is that you will have plenty of opportunities to do so. EA CEO Andrew Wilson mentioned the following in the financial call that took place recently:

The ‘Battlefield 5’ beta results exceeded our expectations. The feedback was highly positive with players able to feel the advancements that DICE has focused on for the gameplay. This type of early play opportunity is now foundational to our development process. We are planning more hands-on opportunity for ‘Battlefield 5’ prior to launch.

The game will be coming out in October and there is plenty of time in that. Luckily this is not the first time that EA has mentioned multiple betas for Battlefield 5 a while back EA mentioned multiple opportunities to play the game ahead of launch, the following is what the company had to say in this regard:

There will be several more tests of Battlefield 5 – internal and external – before the October launch, and we will be using our learnings from the first Alpha to test further and fine-tune the experience. There will be a new build of Battlefield V at Gamescom, too, and then there is the Open Beta in early September to look forward to. Thanks again for helping us make Battlefield V the best it can be.

These are the minimum requirements for Battlefield 5 and if you have better hardware then you will be able to run the game even smoother. 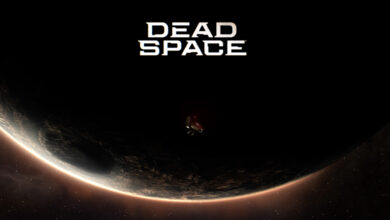