Marvel has been producing a lot of amazing games lately for its players. From Spider-Man on the PlayStation 4 to Guardians of the Galaxy, the gaming division is finally delivering. The future of Marvel games looks amazing, with titles like Wolverine releasing soon on the PlayStation 5.

However, one planned game from the company has hit a ditch recently. News broke out a few days ago that the Marvel MMO from Daybreak Games would no longer be releasing. The parent company, Enad Global 7, decided to prioritize the resources into different games.

Recently, a new leak shows players what this game would have looked like. We get to see the artistic styles and themes of the canceled Marvel MMO through a new leak on ArtStation. Ramiro Galan is the artist behind these stylistic screens from the now-canceled game.

The screenshots give players a lot of information about the game and provide a better look at what could have been. Firstly, there’s a screenshot of the team selection screen from the game. Players can make the character a member of four Marvel teams present in the game; X-Men, Avengers, S.H.I.E.L.D, and Fantastic Four. After that, players have to choose their outfits individually to give their heroes the look they prefer. 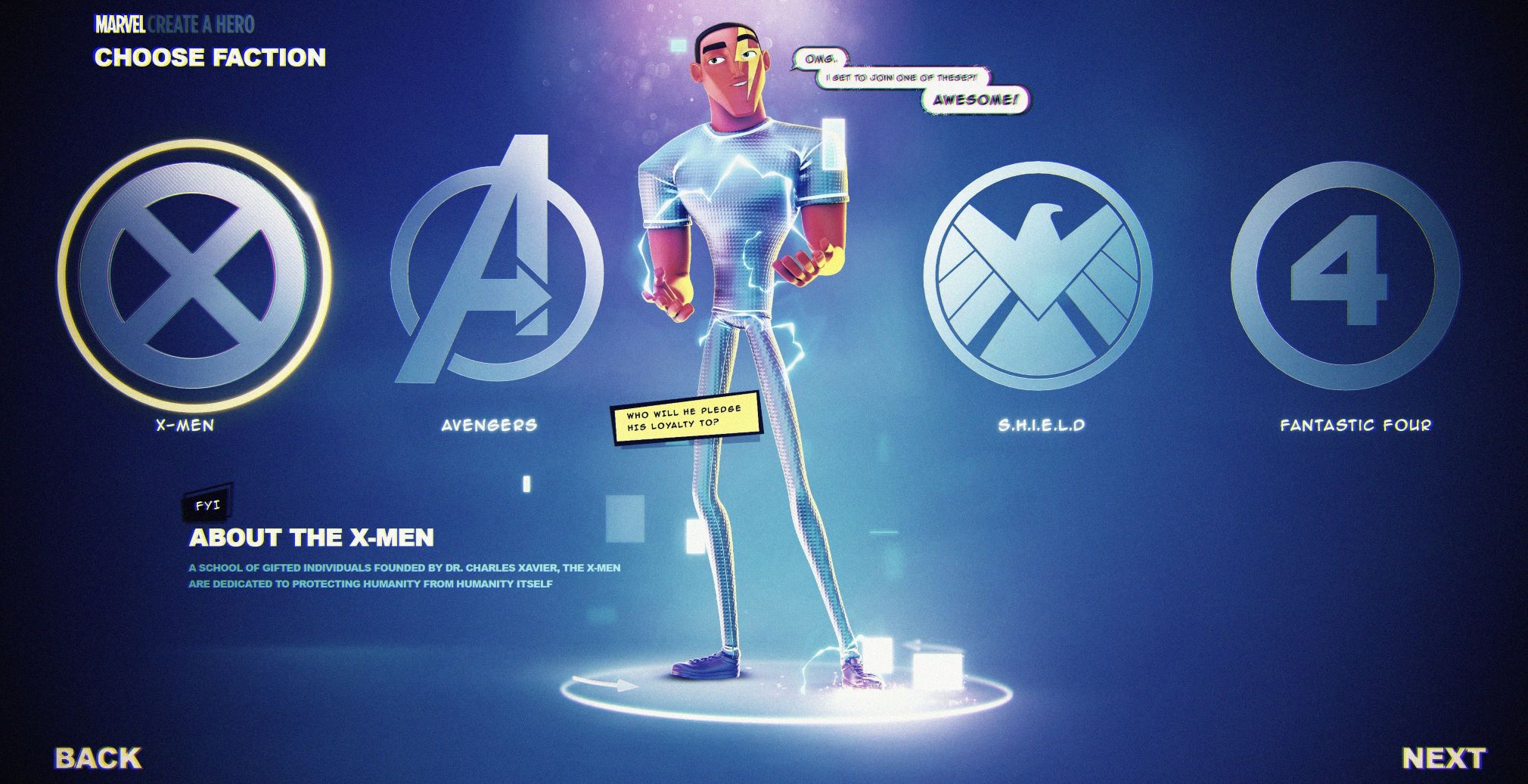 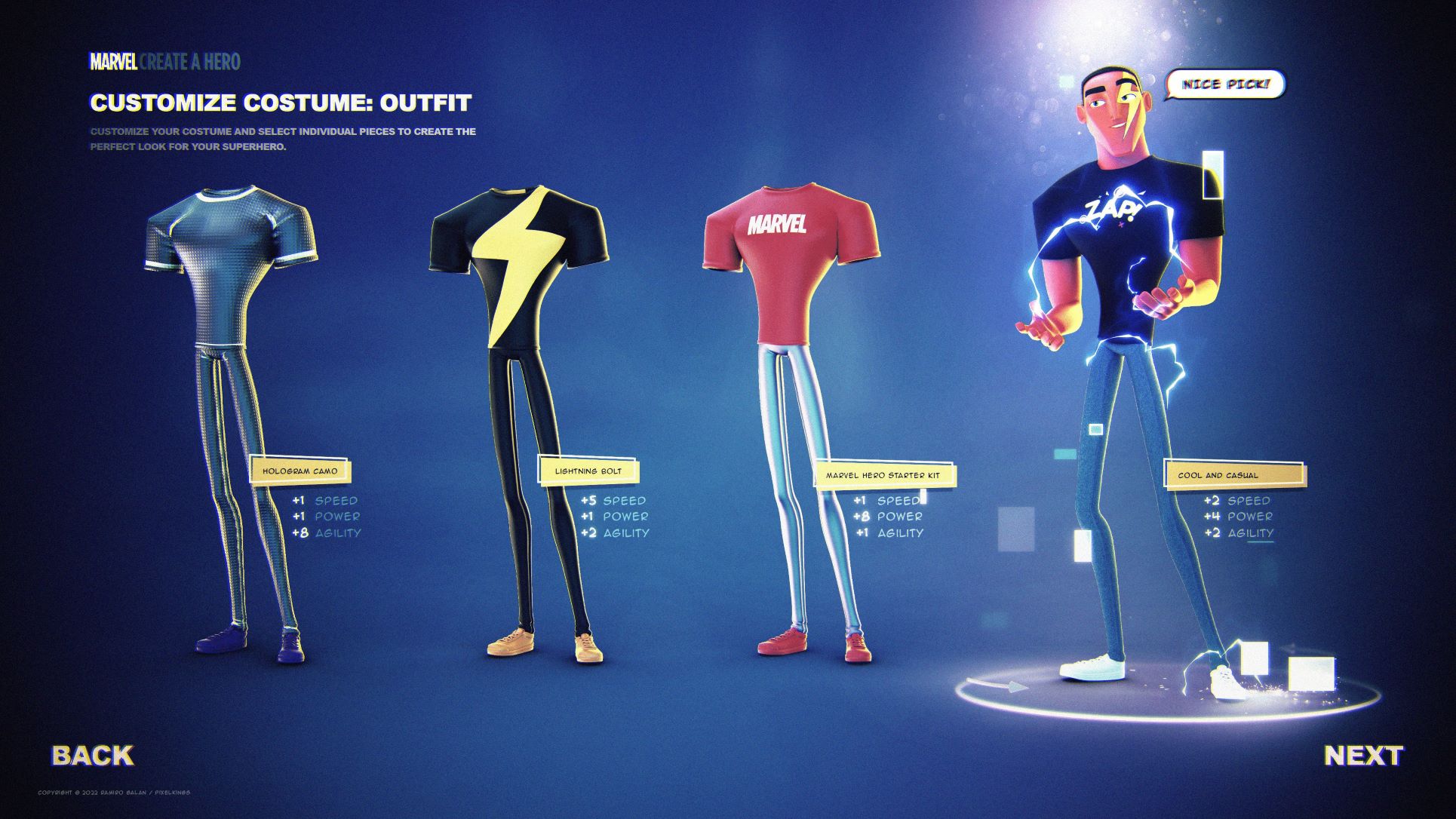 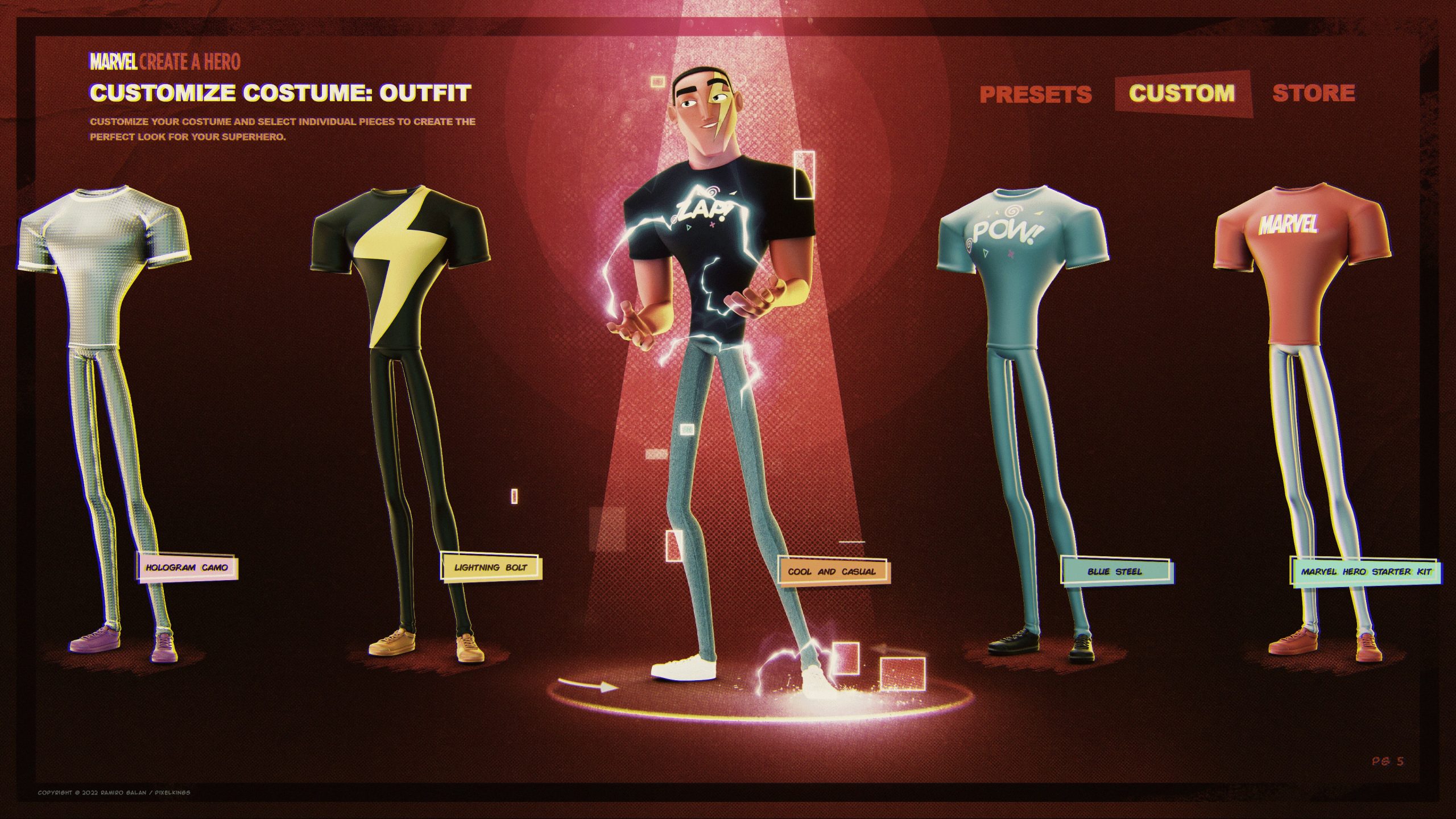 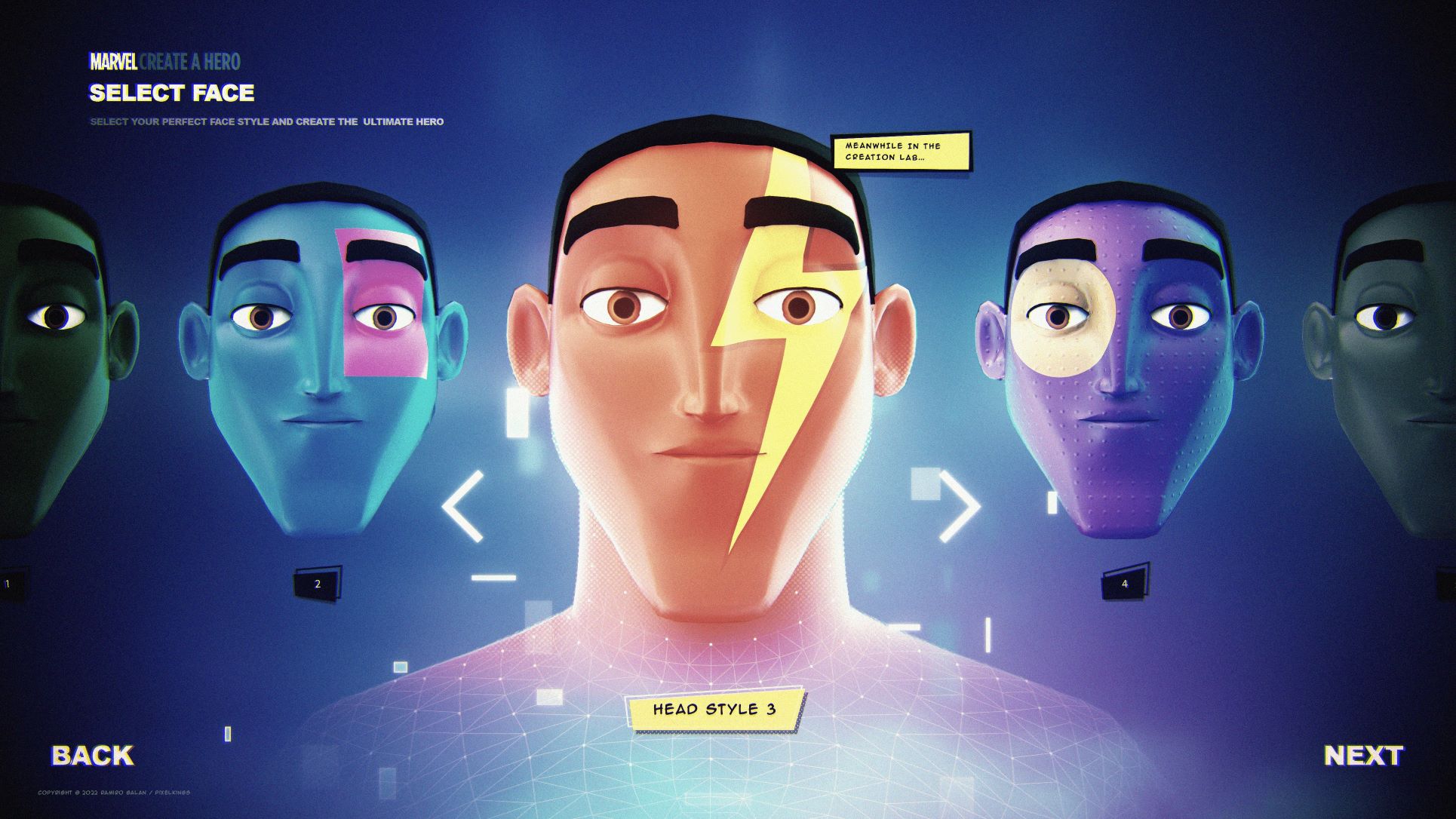 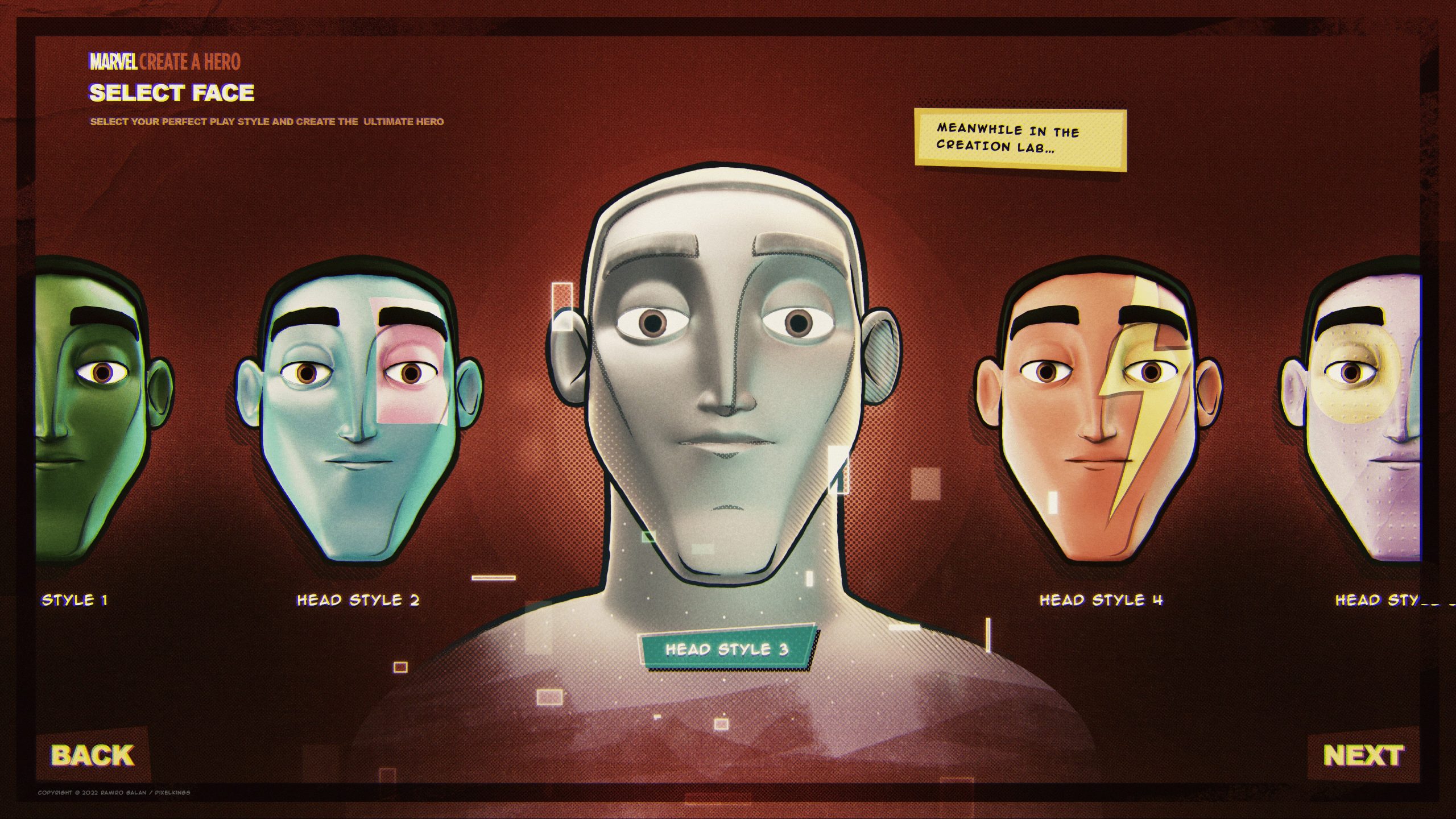 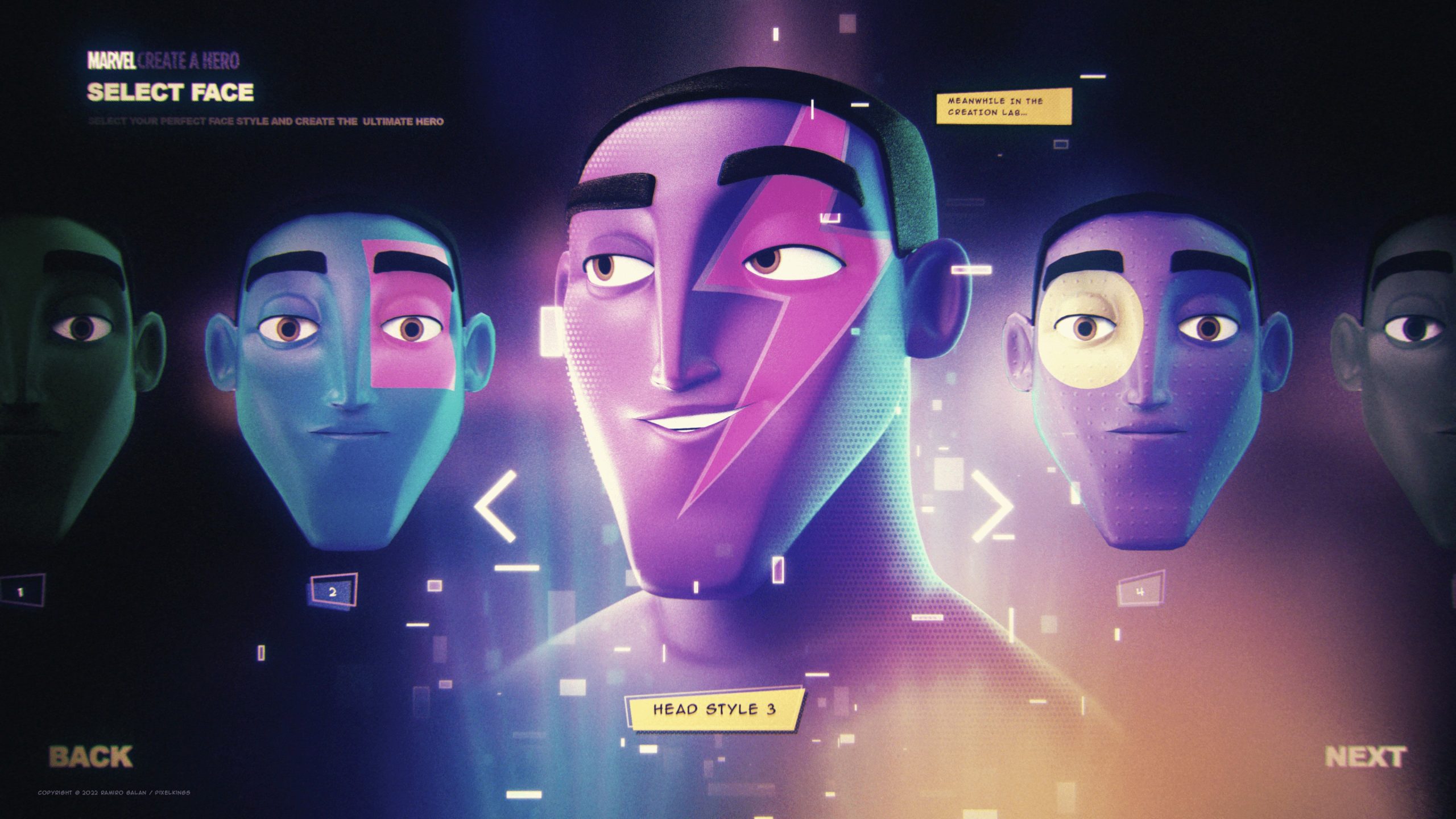 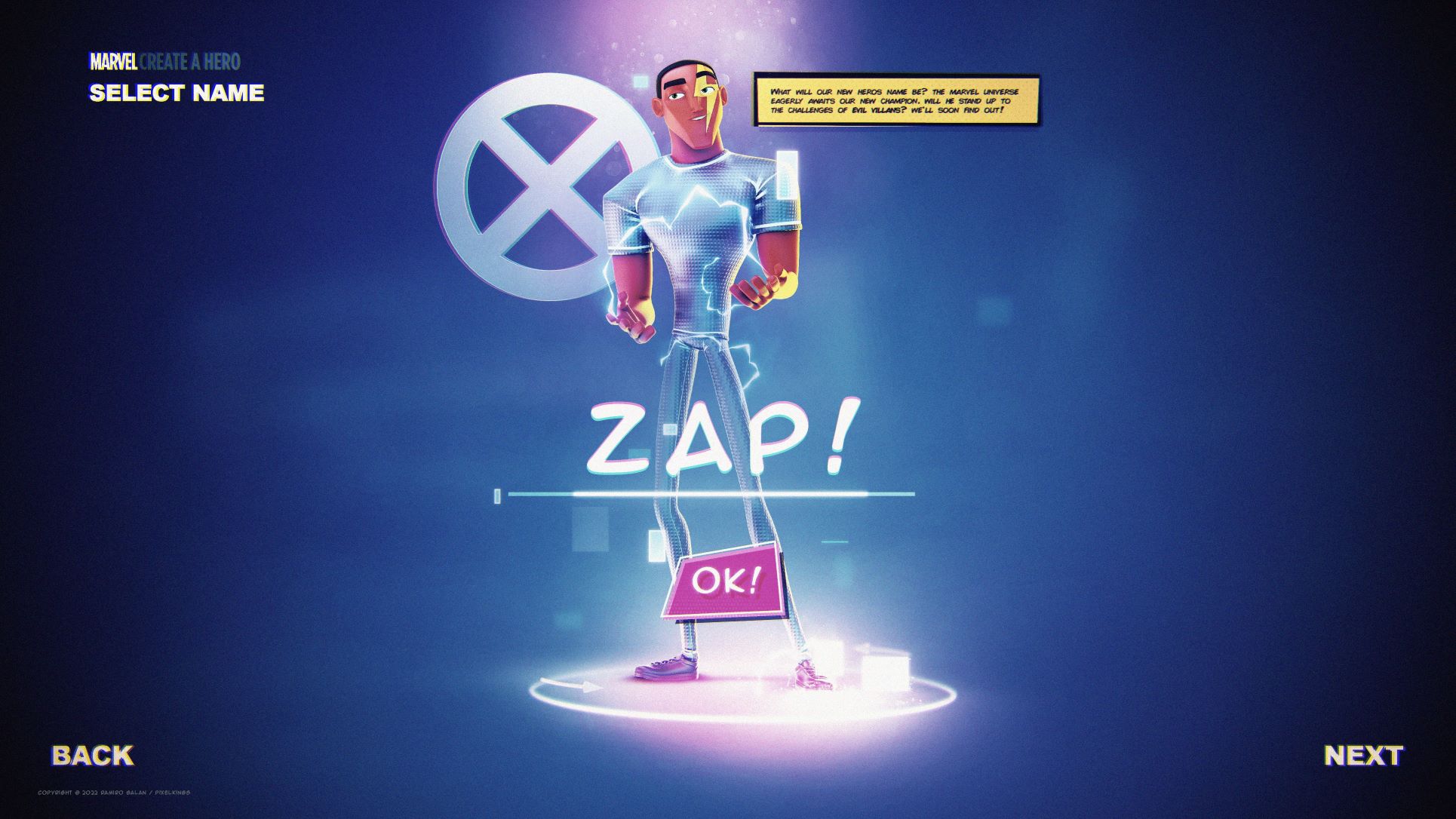 Nextly, screenshots show players what the power selection screen looks like. In these screenshots, the character has electricity powers and players can see the defense and attack buttons for it. The character is shown using these powers in different outfits in the screenshots. 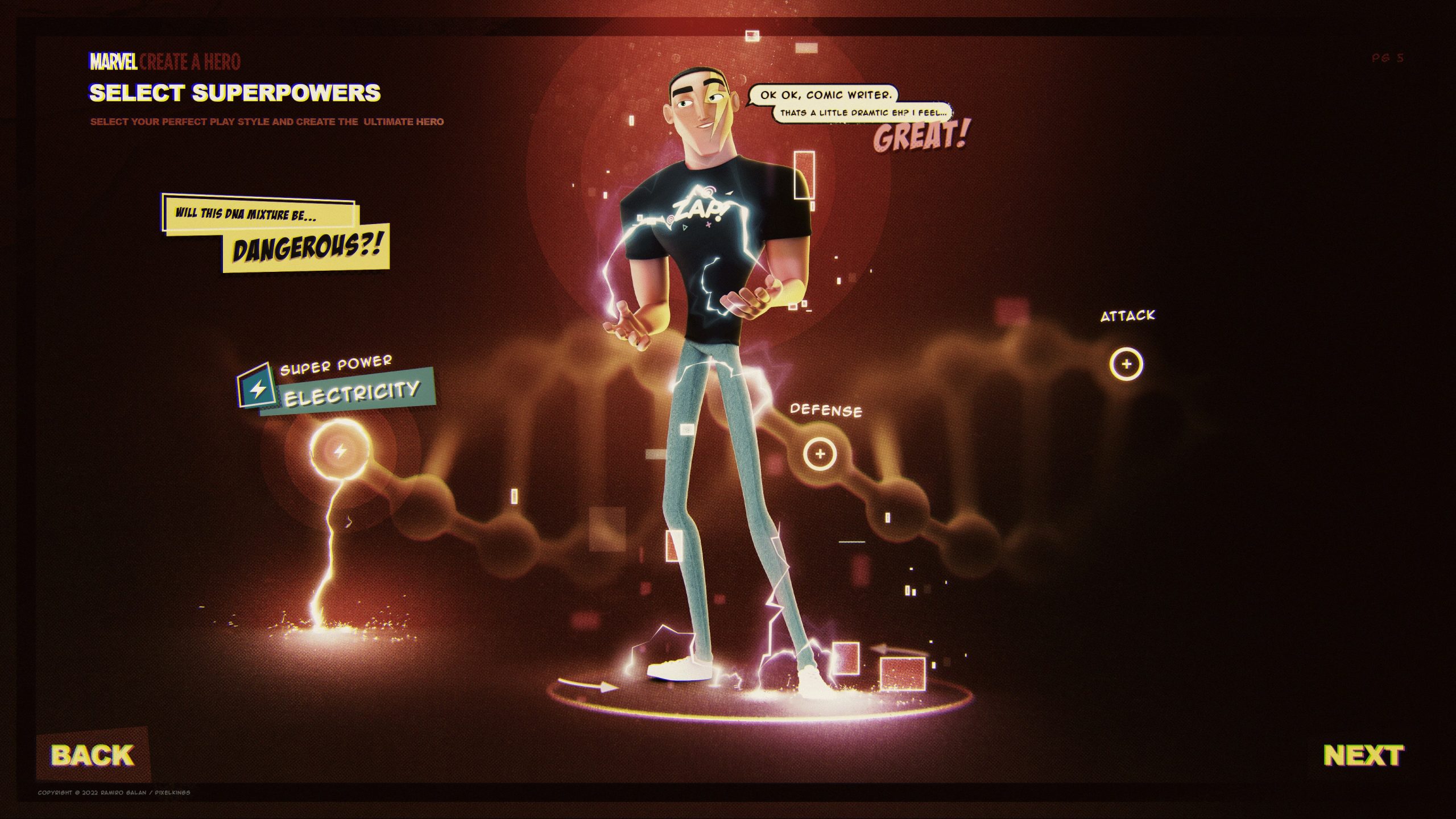 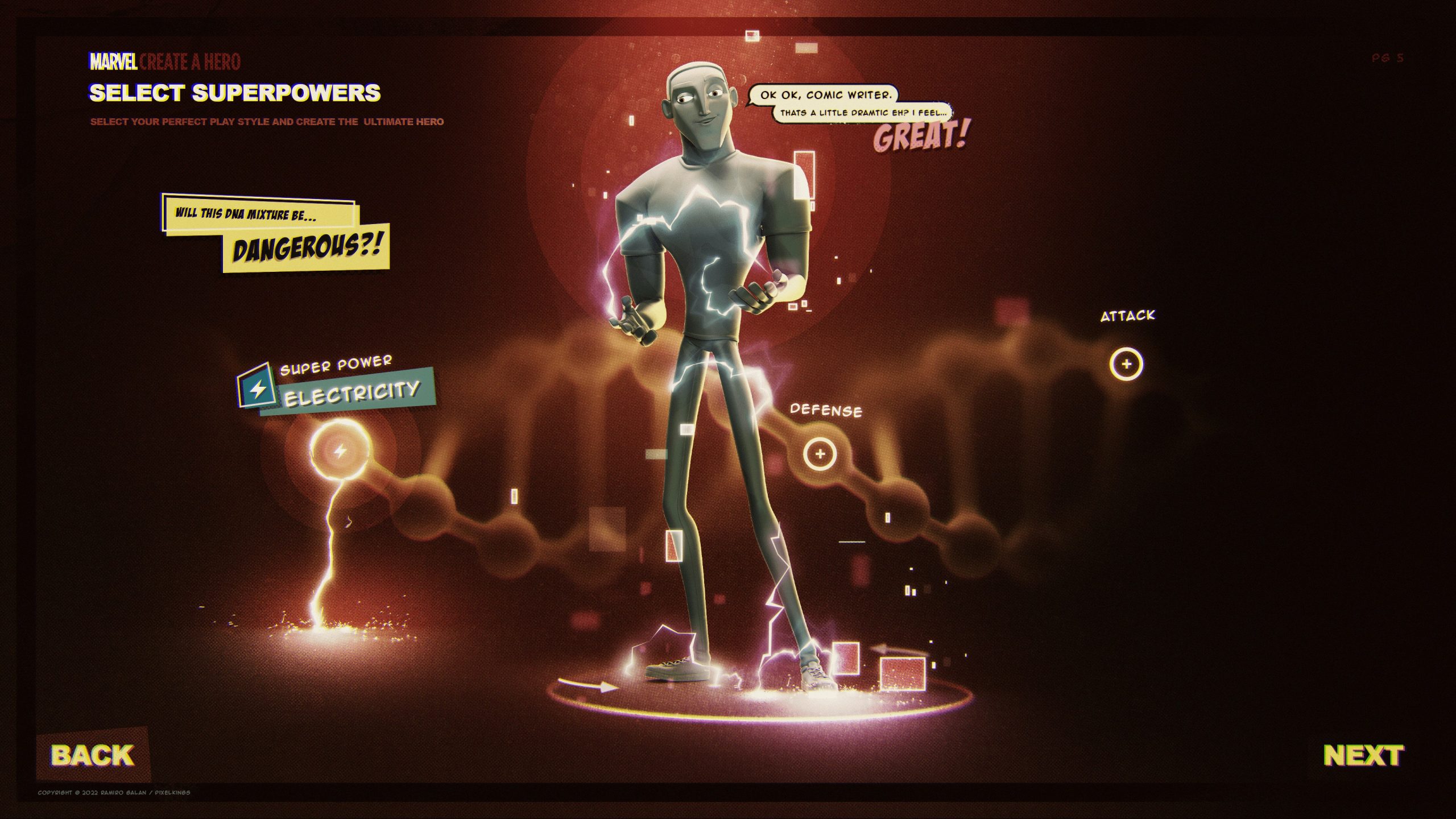 Other screenshots show players some more remarkable features from the game. Players can choose their character’s gender and can choose between male and female. Different body types are also visible in the screenshots. Finally, players get to see the character’s banner, which lists the team name and issue number. 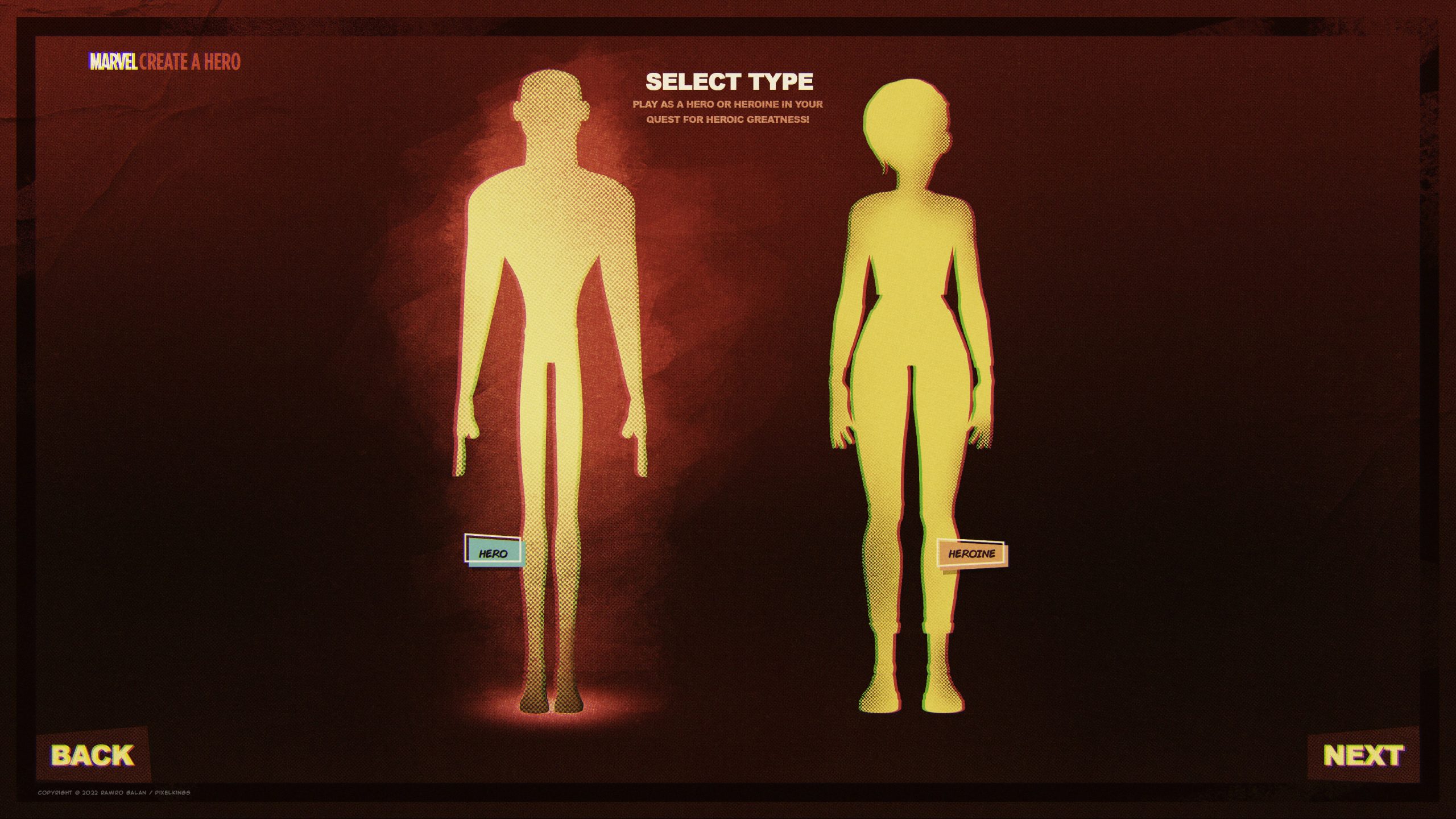 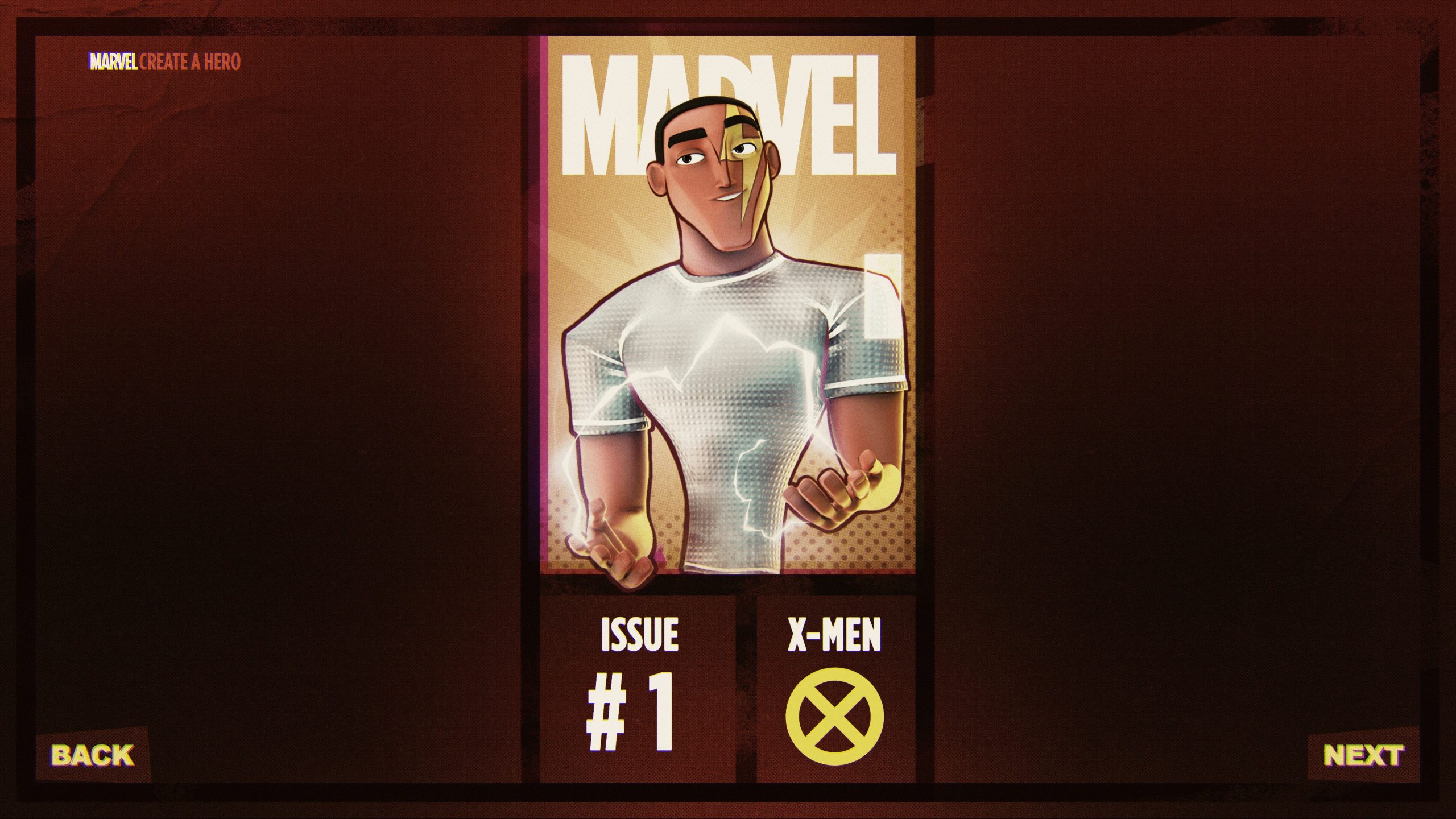 Even though the game won’t be released now, it’s amazing to see what the canceled Marvel MMO could have been. The artistic style may remind players of Spider-Man: Into the Spider-Verse, and considering that this game will never release is unfortunate because the creative style in it screams potential.

Similar Reads: Marvel Reached Out To Xbox About Making Games