VALORANT was released more than a year ago and since its initiation, it has managed to acquire millions of active players from across the world. While the game itself receives some resentment from the FPS community, primarily the CS:GO one, VALORANT has become the heart of the FPS and e-Sports community. Riot Games has tried to make the game as unique as possible while also preserving the essence of what makes a good FPS game. One of the features that sets VALORANT apart from the competition is its in-game cosmetics store. Unlike conventional online games, VALORANT does not have a fixed store rotation system. Instead, players get in-game cosmetics (weapon skins) randomly every day. Hence, whether you get to purchase a weapon skin you’ve wanted for so long or not depends entirely on your fate. However, Riot Games has now officially released a website that allows you to check the routine in-game store and your credits without actually logging into the client.

If you’ve ever anxiously waited for a weapon skin to come to your in-game store, you may be familiar with how inconvenient it can be to log into the Riot Games client every day and be disappointed when you don’t get it. Fortunately, that has ended today! You can now check your VALORANT store from any device without even launching the Riot Games client. Earlier today, Riot Games released an official website where you can log in with your Riot Games account, and check the in-game store rotation and your current credits. It only takes a few minutes and saves you time when you don’t have your PC or laptop with you.

Additionally, you can also keep an eye on the time before the next in-game store rotation takes place. It’s that simple! You can also purchase VALORANT Points (VP) from the website through Amazon, which can be convenient if the in-game transaction gateway isn’t working. You can subscribe to the VALORANT STORE and be notified of your in-game store rotation through e-mail every day. Other features, such as the VALORANT Settings and Crosshair Generator, allow you to export your in-game settings and crosshair parameters entirely and import all the in-game settings of your friends or other community members. 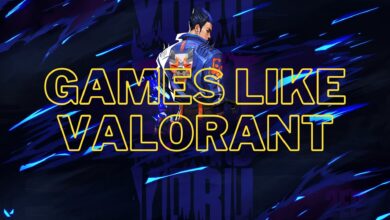 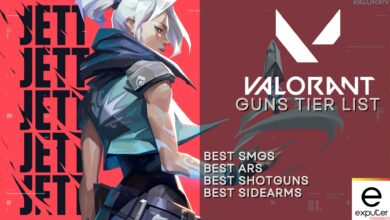 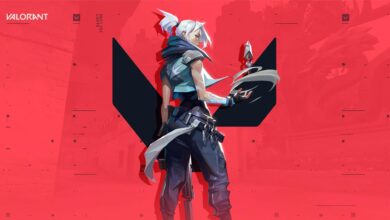 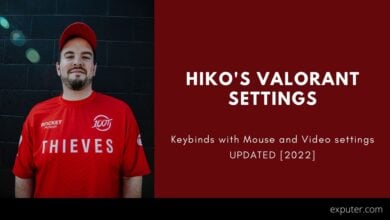 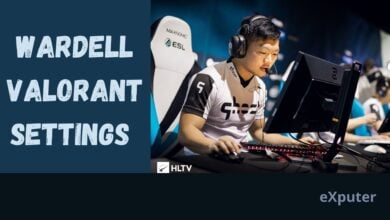