Video game remakes have become a common thing in the industry nowadays. The latest classic title to get a remake is 2008’s Dead Space, with not long to go in its release. Now, new info suggests that the remake will have a secret ending, not present in the original game.

However, players will need to play the Dead Space remake at least twice to unlock this secret ending. As it turns out, only the New Game+ will contain this new ending, hence requiring two playthroughs to reach it.

Like it or not, reboots and remakes have become the new trend in the entertainment industry. Gaming is no exception to this, and we see several remakes/remasters of popular games every year. Just recently, we got the Last of Us Part 1 remake, the Final Fantasy VII remake, and the Shatter Remaster.

2023 is also shaping up to be a big year in the gaming industry for such remakes. Resident Evil 4, System Shock, and Like a Dragon are just some exciting remakes coming out this year. The remake kick-starting 2023 is Dead Space, and there is a lot of hype surrounding the game.

After the failure of The Callisto Protocol, fans are looking forward to playing the premiere space horror game. With modern graphics and no major changes to the story, there are big expectations for Dead Space. The game will also have something for the old players in the form of an alternate ending.

We find out about this info in a Tweet from the official Dead Space account. Even though the remake will have a secret ending, it won’t be that easy to access. As you can see in the Tweet, only the New Game+ will contain this secret ending.

Yes! #DeadSpace will have New Game+ at launch that includes:

As a result, players will have to play the Dead Space remake at least twice to reach the alternate ending. This might be a bummer for fans, as including this ending in the first playthrough is what most would have liked. But, it does give players incentive to play this exciting remake twice, so it’s a win-win.

The tweet also says that New Game+ will be present at the launch and includes other items. You will obtain a Level 6 Advanced Suit when you start playing the New Game+. In addition to this, this feature will also include new enemies in the Dead Space Remake.

New Phantom Variant Necromorphs will be present for you to fight in the New Game+. So, you will get an alternated ending, and new enemies you have never seen before in the franchise in the second playthrough. When you consider these things, this New Game+ doesn’t sound like a bad proposition at all.

Dead Space will launch on January 27, 2023, and we can’t wait to see this secret ending. PlayStation 5, Xbox Series X, Xbox Series S, and PC will get the game on launch. Hopefully, EA will deliver an experience on par with the original. 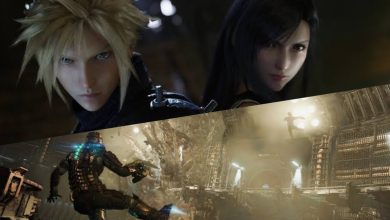 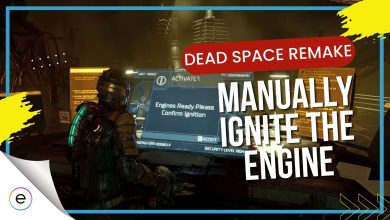 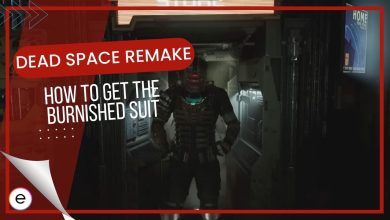 Dead Space Remake: How To Get Burnished Suit 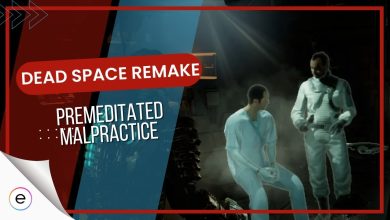