It is strange and somewhat eluding how Bungie keeps us gamers and our community all engaged at the same time. One would think that with newcomers such as Rockstar’s Red Dead Redemption 2, or the continuing updates announced at BlizzCon 18 for World of Warcraft, that Destiny 2 would still have new tricks up its sleeve. The update or the addition, in this case, comes in the form of Temporal Surge addition.

Since Bungie‘s Destiny 2, with its latest Forsaken expansion pack, seasons are a big deal about this game’s gameplay marketing. With the end of every season, the items that can be found on the Eververse store, all the kinds of rare or legendary offers, tend to be unavailable. With the addition of this new Temporal Surge, players who may have missed out on previous seasons or weren’t able to complete their collection from that particular season, Bungie has introduced this feature to run for a limited period of time and allow players to purchase and or acquire items they may have missed during those seasons. These temporal surges would be a thing now, after seasons end, every time from different previous seasons, boasting different content every time. The current one is active as of now and will continue to be so until its expiration date, on the 13th of November, 2018. 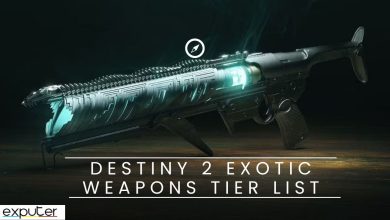 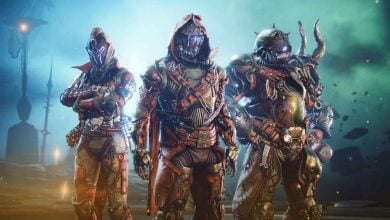 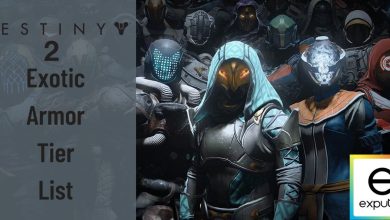