In a large appendix of RPG titles, Fallout 3 is considered one of the better Fallout games. Only second to Fallout: New Vegas, it is a very beloved game in the community. Even Bethesda knows that Fallout 3 would have been a hit. this made the number of revisions that the game received at an all-time high.

Recently, a channel on YouTube, TriangleCity, uploaded a new video showcasing all the major cut content from the main questline in Fallout 3. The highlights of this video are many. Questline changed throughout development, including cut characters, quests, items, and dialogue coupled with a lot of inaccessible areas, many forgotten notes and unused maps from early development.

This behemoth of a video covers everything in great detail, from new events in vaults to entirely new and never-before-seen segments. It also contains side missions as large as main quests. One of these highlights is the Tranquility Lane, where a player enters a new simulation of a different world (very bizarre stuff).

One of the grander topics in this video is the endings; a whopping 240 of them. Todd Howard in an interview on OXMPodcast had something to say about this, “Being that we are Bethesda, everything gets a bit big. So as of last week, we’re over 200 endings.”

Just to be clear, these are not new endings, just tweaks into other ones to make it seem as if they are new endings. With new vaults shown in the video, Vault 87 was one with a bit of interest. This vault shows us the origination of the mutant creatures in the world.

Seeing the effort that Bethesda put into this game shows the amount that they cared about their players at the time by constantly revising and polishing the game. This, unfortunately, was something we would not see go on as the company progressed to newer titles. 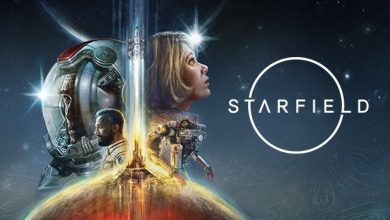