After a long period of getting only brief snippets of information from time to time, it seems like today’s finally the day that Sony is going to properly show off the long-awaited God of War Ragnarok.

This is going to be great news for fans who have been clamoring for more info on Ragnarok as Sony has been mostly radio silent on anything related to God of War Ragnarok since its initial showcase last year.

We speculate this because Sony recently tweeted out information about the State of Play announcement. While the announcement itself wasn’t big, it was retweeted by some interesting figures from both inside and outside Santa Monica Studios.

The first of these figures was Cory Barlog, the director of God of War/God of War Ragnarok which doesn’t say much on its own. The second and somewhat more interesting one was the lead UX designer at Sony Santa Monica, Mila Pavlin.

The most intriguing of these however is the last person who retweeted this news. Christopher Judge, who was the Mocap/Voice Actor for Kratos in both God of War 2018 and God of War Ragnarok.

For those who follow his account on Twitter, they can see that Judge usually doesn’t post much on Twitter so for him to retweet the Sony State of Play announcement is a very good reason to suspect a new trailer or gameplay showcase for God of War Ragnarok.

God of War Ragnarok has had very strange marketing since its announcement. Since its initial showcase, very little being shown even mere months before its release. This lead many players to suspect that a potential delay was in order, a suspicion that was frequently quelled by both Sony and Cory Barlog numerous times.

With the game now being barely 2 months away from its November 9th launch it has practically been confirmed that there aren’t going to be any delays for Ragnarok but if the fickle state of AAA game development is anything to go by you can never really see some of these coming. 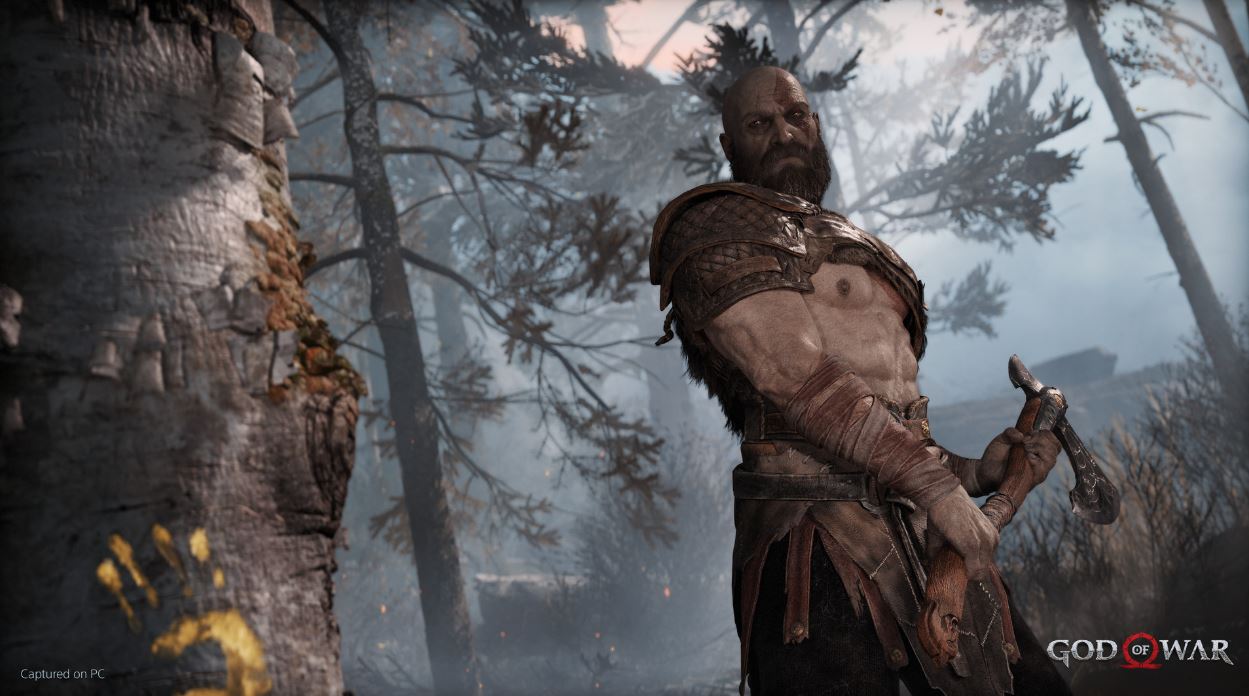 The insane hype behind God of War Ragnarok is unsurprising taking the reception of its predecessor into account. God of War 2018 was one of the most well-received and universally acclaimed games of 2018.

It took the crown among huge titles like Monster Hunter World, Super Smash Bros Ultimate, and most of all Red Dead Redemption 2. Both critics and players lauded the game with praise for its gorgeous presentation, satisfying combat, and touching story.

While the game wasn’t perfect as the tacked-on RPG mechanics and poor puzzle design held it back a little, it is still considered one of the greatest games of all time.