In gaming history, Racing games without a doubt have had an undeniable impact. Since the 1980s, arcade racing games have played a huge role in popularising the medium alongside arcade fighting titles. And, this impact has continued into the modern era of gaming through legendary franchises like Need for Speed, Forza, and PlayStation’s Gran Turismo.

The latter is one of the most popular exclusive franchises of the company, which is a big deal by itself. Its most recent release, Gran Turismo 7, was a huge success upon release even with negative reviews. Now, after rumors spread about the PC port, the Polyphony Digital CEO has said that a PC version of the game is not in the works.

In a studio tour and interview with the Japanese publication Dengeki Online, CEO Kazunori Yamauchi broke this news. It was a special interview celebrating the 25th anniversary of the first game in the series. Yamauchi also gave a special presentation regarding this occasion, but the PC port was the most interesting point.

Some media outlets are reporting that you’re researching and even developing a PC version of GT7. Is that true?

Yamauchi: That is not correct.”

So, Yamauchi’s answer concerning this PC port was short and simple. But, he did give some hope to the fans of the series who want a Gran Turismo 7 PC port. While explaining his answer, the CEO said that the company is open to all possible options:

I said that, “(as a developer,) we stay open to all possible options”. So, the probability for a PC version may not actually be zero.”

Fimmelbitz on the GTPlanet forum provided us with this important translation of the interview.

The user did say this sentence could be a double negative, going like “there are no options we wouldn’t be open to thinking about.” However, the meaning does remain the same as the CEO is open to venturing into new places regarding Gran Turismo 7.

Even though there is not much hope now, Yamauchi has given us a light at the end of the tunnel. But, we will have to wait more according to his ending sentence. While completing his answer, Yamauchi again clarified that nothing is in development right now:

But if you want to know what we’re actually doing [regarding a PC version], the answer is nothing. There’s nothing to talk about.”

Therefore, even though the door is not closed, it’s gonna take some time to pry it open. Originally, this confusion regarding the PC port started a month ago at the Gran Turismo World Finals. People from the GTPlanet forum went to the event and interviewed Yamauchi about Gran Turismo 7’s PC port.

It is here the Polyphony Digital CEO replied “Yes, I do think so, we are looking into it and considering it.” Now, Yamauchi has clarified his remarks here which at the time did give hope to a myriad of fans. Even GTPlanet has updated its article with the current development in the Gran Turismo 7 PC port rumors.

A PC port of the game was in the popular Nvidia GeForce Now leaked games list. This leak has been very accurate as of now so we won’t be wrong to believe something will happen soon. Hopefully, it doesn’t take long as a game like Gran Turismo 7 deserves to be on PC. 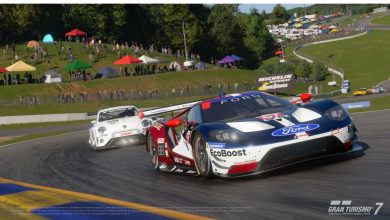 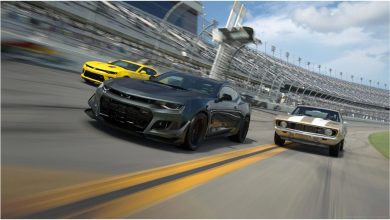 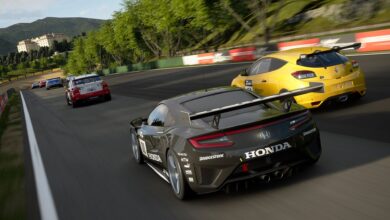 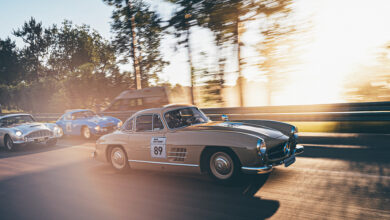