Gran Turismo 7 just launched earlier this month and received rave reviews, marking the return to form for the series, and becoming the highest-rated game in the series since 2005’s Gran Turismo 4. However, the game has been plagued with a myriad of issues ever since its launch, causing frustrated users to review-bomb it on Metacritic. This has led Gran Turismo 7 to receive the lowest ever User Score on Metacritic for a game by PlayStation Studios.

At the time of writing, Gran Turismo 7 sits at a horrendous User Score of only 1.9 on Metacritic, having dropped from 2.5 just three days ago, and may keep falling if the developer does not fix the many issues present in this game. The lowest user-rated PlayStation games on Metacritic have been PSP’s NBA 10 The Inside (3.0), and Cool Boarders 2001 on PSOne (3.3), but these are based on very small amounts of ratings, while Gran Turismo 7 has received a staggering amount of 5700 negative ratings, and sits in stark contrast to its Metascore of 87.

The cause for such backlash is no small tale. Upon launch, many were unable to play the game for hours due to server maintenance. this ties into another issue the game has received much hate for, its campaign is always-online. This means that whether you are playing it online or not, the game will need to be constantly connected to its servers, so when the servers go down for maintenance, so does the game regardless of if you play online or not. The game’s server maintenance was recently extended due to unknown issues, leaving many players impatient.

Due to an issue found in Update 1.07, we will be extending the Server Maintenance period. We will notify everyone as soon as possible when this is likely to be completed. We apologize for this inconvenience and ask for your patience while we work to resolve the issue. #GT7

The other issue introduced in the patch was the nerfing of credit payouts for specific tracks that players were using to grind credits in order to afford legendary cars which cost millions of credits. Many of these legendary cars also rotate in and out of the game’s shop, already creating a FOMO effect that pushes players either to grind credits or to be pushed toward purchasing credits through microtransactions using real money. GTPlanet’s analysis reports that it could take players up to 18 hours to grind for the most expensive cars. Outrageous microtransactions are another cause of concern for the players as many legendary cars cost upwards of $30-40 in Gran Turismo 7.

Gran Turismo 7 is not the only game to be review-bombed this year. The likes of Hitman 3, Lost Ark, Horizon: Forbidden West, and even the stellar Elden Ring were the subject to this, but none have been as badly reviewed as Gran Turismo 7. Things look bleak, but we hope Polyphony Digital is able to overcome its shortcomings, as many players and critics seem to enjoy the core gameplay. 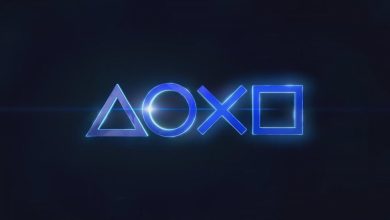 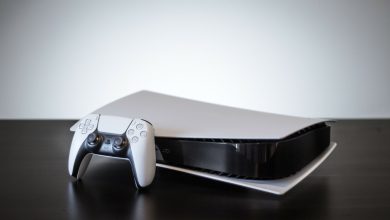 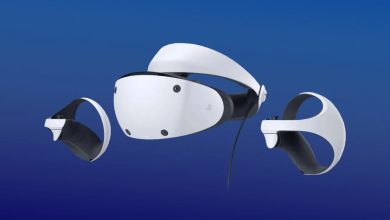