Hogwarts Legacy is an ambitious project that tackles the Harry Potter universe in an AAA format for the first time. The title was eventually delayed to this year like many other projects, but more gameplay details have finally been confirmed by WB Games Support over at Twitter.

Recently, the team has answered a prominent query to appease the fans. Like other games, Hogwarts Legacy will reportedly allow players to choose from a slew of performance modes to play the game effectively.

While answering a popular question in a new FAQ, Portkey Games Support has confirmed that Hogwarts Legacy will feature multiple graphics modes on the PlayStation 5, Xbox Series X, and the Series S consoles. However, only two of the most prominent ones are explicitly explained, the Performance and Fidelity modes.

The Fidelity mode will run at 30 FPS to provide a more appealing experience, while the Performance mode will target 60 FPS to achieve more smoothness for players craving a seamless experience.

Hey there! Thanks for reaching out today! The PlayStation®5 and Xbox Series X|S console versions of Hogwarts Legacy support multiple graphical modes of play, the most common of which are Fidelity mode which runs at 30 fps, and Performance mode which targets 60 fps.

That is not all; the support page goes on to elaborate on the VRR technology. The Variable Refresh Rate technology is seemingly supported if the TVs or monitors come with VRR support.

In other words, both PS5s and the Xbox Series X|S consoles will be able to take advantage of the alluring technology if the TVs can profit from the tech.

The developers have also explained the minimum and recommended/ high PC. The recommended/high settings require a readily-used GeForce 1080 Ti or an AMD Radeon RX 5700 XT, which is quite reasonable considering the AAA scale of the game.

Hogwarts Legacy is slated for a February 10, 2023 release date, considering if there are no other sudden delays. The game will come out on both the next and last-gen consoles, including the PlayStation 4 and 5, Xbox One, and next-gen Xbox Series family, and on PC as well.

However, it still remains unclear whether the last-gen PlayStation 4 and the Xbox One will have 60 FPS. The support seems to have left that question out of the equation, but only time will tell.

What are your thoughts about the upcoming Hogwarts Legacy also featuring a 30 FPS mode? Do you think the next-gen consoles need a fidelity mode moving forward? Do let us know your opinions in the comments below. 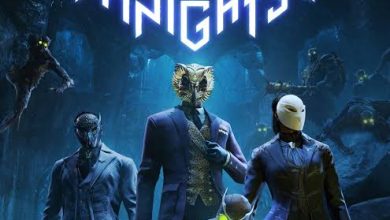 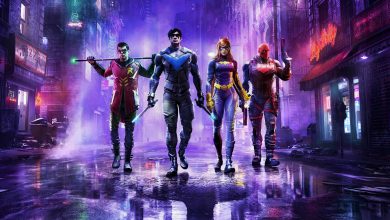