Fortnite: Battle Royale is popularly known for its horde of collaborations with other IPs. Ranging from the mysterious Stranger Things series to controversial Kratos pulling off God-knows-what kind of dances, this third-person shooter has basically done it all, and it seems that another character is on its way for yet another crossover.

The leak arrives from a Twitter user called JayShockblast who is a Fortnite gamer and Youtuber with 300,000+ subscribers. He has revealed 5 more skins coming to Fortnite and our iconic raider of tombs is one of them. Take a look at the leaked photo below.

Save for the image quality, everything else appears to be outright authentic. Lara Croft is the left-most character in the bottom row along with someone from Jump City, a chicken skin, and two other characters.

At the time of writing, the Season 6 update for Fornite is mere hours away and was already scheduled to release on the 16th of March. Let’s gauge whether JayShockblast is a credible source or not.

What do you think of the legendary huntress coming to Fortnite? Let us know down in the comments section below.

Epic Games Removes The “Fort” From Fortnite And Players Love It 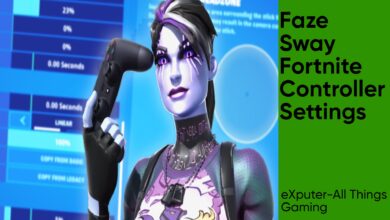 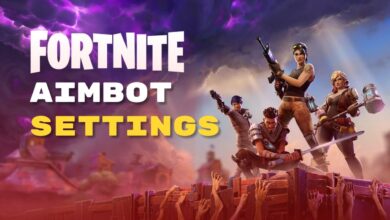