Probably the biggest rise of the past decade has been that of Marvel. The company went from mild relevance to worldwide popularity through the massively successful MCU movies. Everyone wants a bite of the Marvel cherry pie now (except Xbox apparently) and that extends to every form of media including gaming.

Marvel games have been very successful recently for example the Spider-Man games from Sony or the Guardians of The Galaxy. A lot of developers are working on new Marvel games and one of them is 2K. We are getting a Marvel’s Midnight Suns game from them which is releasing in the 2nd half of this year.

The full reveal of Marvel’s Midnight Suns is coming very soon, according to an industry insider, Tom Henderson. Recently, retailers leaked some sensitive info about the game including a supposed release date. Henderson quoted the tweet thread containing the retailer leaks to confirm that a reveal is coming very soon.

All of the images on the original leak thread have been removed through a copyright strike from Take-Two Interactive. So, the thread is not available anymore for us to view. It really goes to show how the original thread did have some true info in it for Marvel’s Midnight Suns. Even though it is no longer available a repost, does allow us to see some of the images in the thread.

Marvel’s Midnight Suns will have 3 editions as shown in the image above. A base edition will obviously be available but an enhanced and legendary edition will also be among the options. The enhanced edition of the game will have the base game with 5 premium skins including Captain America, Captain Marvel and Wolverine.

The legendary edition of the game is even more impressive. It includes the Season Pass, four DLCs and 23 premium skins. This pack includes Blade, Iron Man, Scarlet Witch, Spider-Man and many more heroes alongside their variants.

Another big info from this leak is the release date of Marvel’s Midnight Suns. The game will launch on October 6th, 2022, according to the leak. However, players should take this with a grain of salt, but this does fall in line with the second half of the 2022 window. Hopefully, this release date is true and we get to play the game soon. 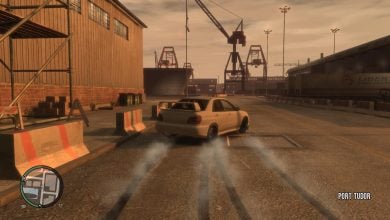 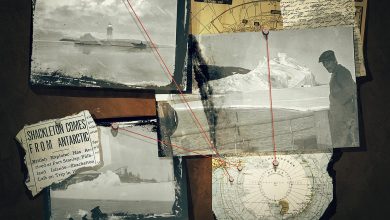