A new leak from data miners suggests that Master Chief might be heading towards Fortnite. A picture posted on Twitter showed Master Chief skin in the Fortnite game menu, with a description that reads “Master Chief pretty Officier John 117.”

The picture was originally posted on 4chan by a known leaker, who previously predicted the Salty Towers and Mandalorian Mythics.  FNBRUnreleased, a renowned twitter source for Fortnite also confirmed that “there’s going to be a Halo collaboration LTM.” FNBRUnreleased also said that according to their source, this collaboration will be featured in a capture the flag event.

UPDATE: I can confirm there's going to be a Halo collaboration LTM.

Apart from this one master chief photo, several other photos from the same leaker were also published later. These photos were of a UNSC Pelican Glider and Lil Warthog Emote. Take a look at them below. 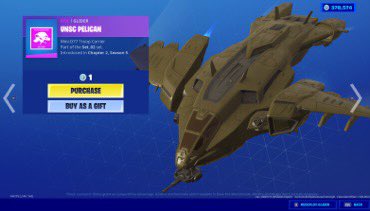 Master Chief coming to Fortnite makes a lot of sense. Firstly, he’s widely popular and there’s always debate whether he’s the best protagonist ever. Secondly, with Kratos now confirmed to join Fortnite, there’s a bit of possibility that Xbox also gets a piece of the action. 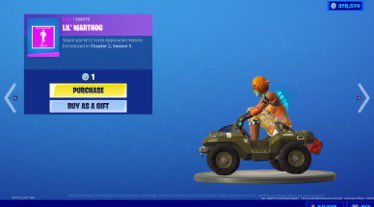 Kratos first pictures were also revealed in a similar fashion, and with this being nearly identical, there is hope. 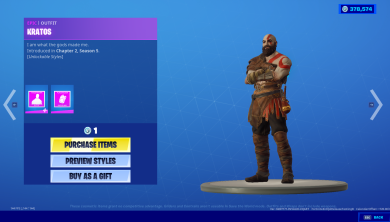 So far Epic Games or Xbox hasn’t confirmed any news of such sort, so take this leak with a grain of salt.