Hellishly brutal arcade-style football game Mutant Football League: Dynasty Edition is blitzing onto Nintendo Switch™, PlayStation®4 computer entertainment system, and Xbox One at retail. To get a better idea of the game, the trailer can be seen below

The game is the spiritual successor to the retro classic Mutant League Football, with next generation deep strategy gameplay, bone-crunching, tooth-shattering hits, and a roster of ghouls delivering tongue-through-cheek humor. Oh, and blood. Lots of blood. Mutant Football League delivers intense online action, deep strategy, and deadly humour. Fantastical arenas full of ruthless fans and deadly traps set the stage for mayhem in every contest that allows players to win by highest score or by killing and eradicating their opponents. 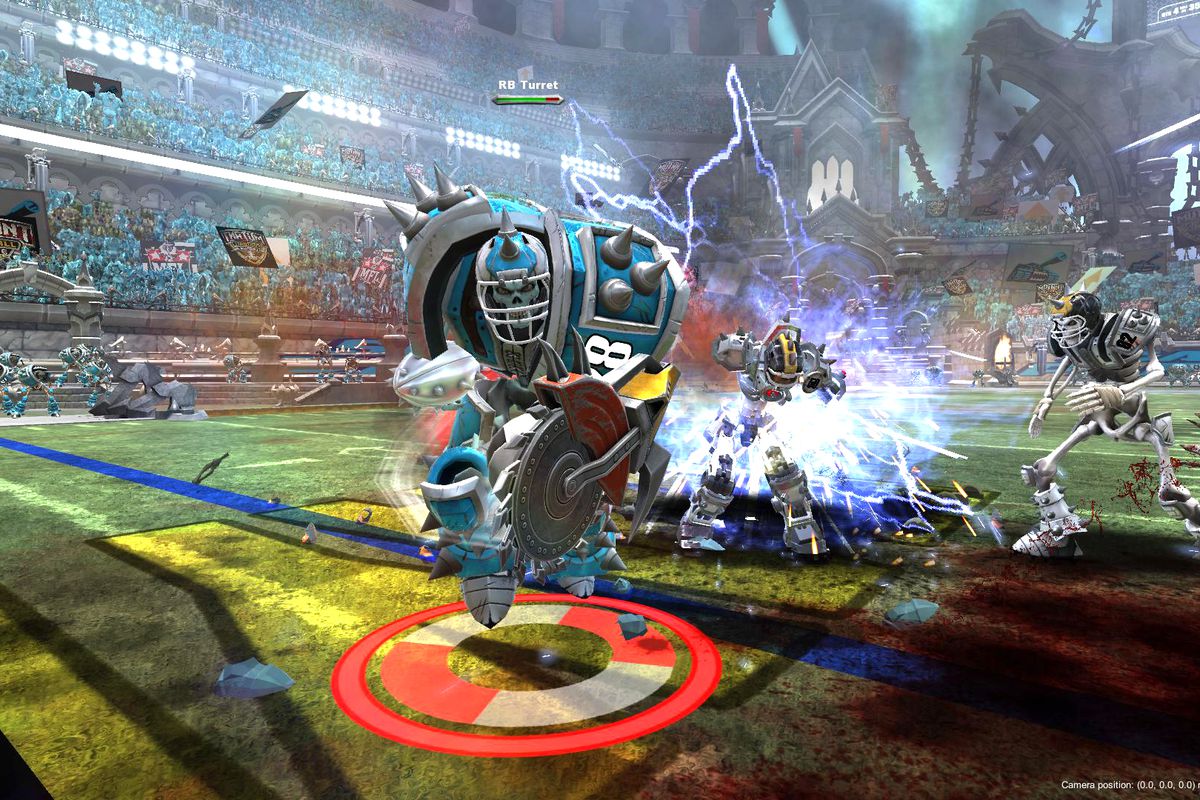 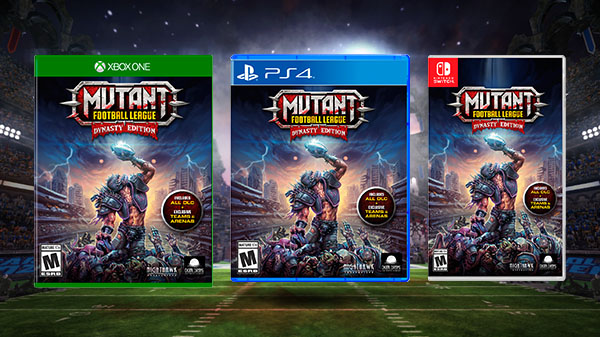 “We’re looking forward to introducing Mutant Football League to an all new audience with its debut on the Nintendo Switch,” said Michael Mendheim, Creative Director of Digital Dreams. “With the Dynasty Edition, old and new players alike can really build onto the core game to make their own unique experience. The only predictable element across the board is broken bones and fun.”

The game is set to hit shelves in September of this year. It is reported to be priced at $29.99.