The franchise of Resident Evil has evolved quite masterfully, with the recently developed remakes even serving as inspiration for the upcoming Dead Space game. The latest iteration in the series is Resident Evil Village that continues the story of Ethan, but this time, featuring a classic character from the series with a petrifying twist.

The game has been received exceptionally well all across the internet, with a 10/10 rating on Steam, and a general fond likeness towards the title. Moreso, Capcom Japan has just announced that their latest frontrunner has achieved a notable milestone. Resident Evil Village has now sold more than 4.5 million copies to date. This is no easy feat, considering that the game was released merely 2 months ago.

The passion and commitment of the developers have led to a highly polished game with remarkable gameplay mechanics. People already done with Village are waiting for the announced DLC for the title, although no details have been given about the contents of the expansion.

What do you think of Resident Evil Village? We’d love to hear your thoughts down in the comments section. 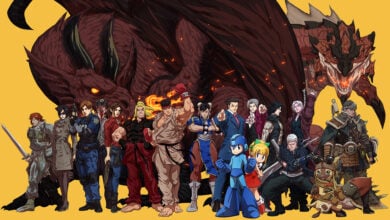 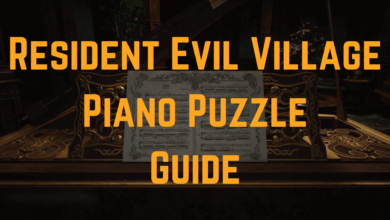 Resident Evil Village Piano Puzzle Guide: How To Get The Key 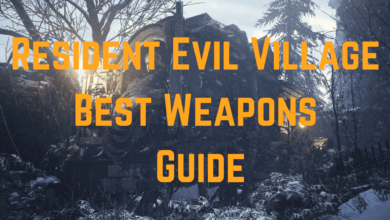 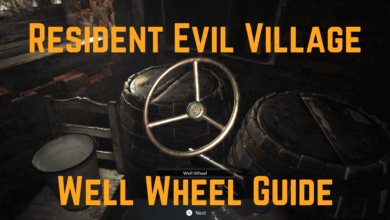