GTA V continues to be among the best selling games of all time, coming second only to Minecraft. The franchise has sold a total of 380 million units worldwide. Much of that growth can be attributed to next generation versions of GTA V that must be purchased separately for GTA V owners. 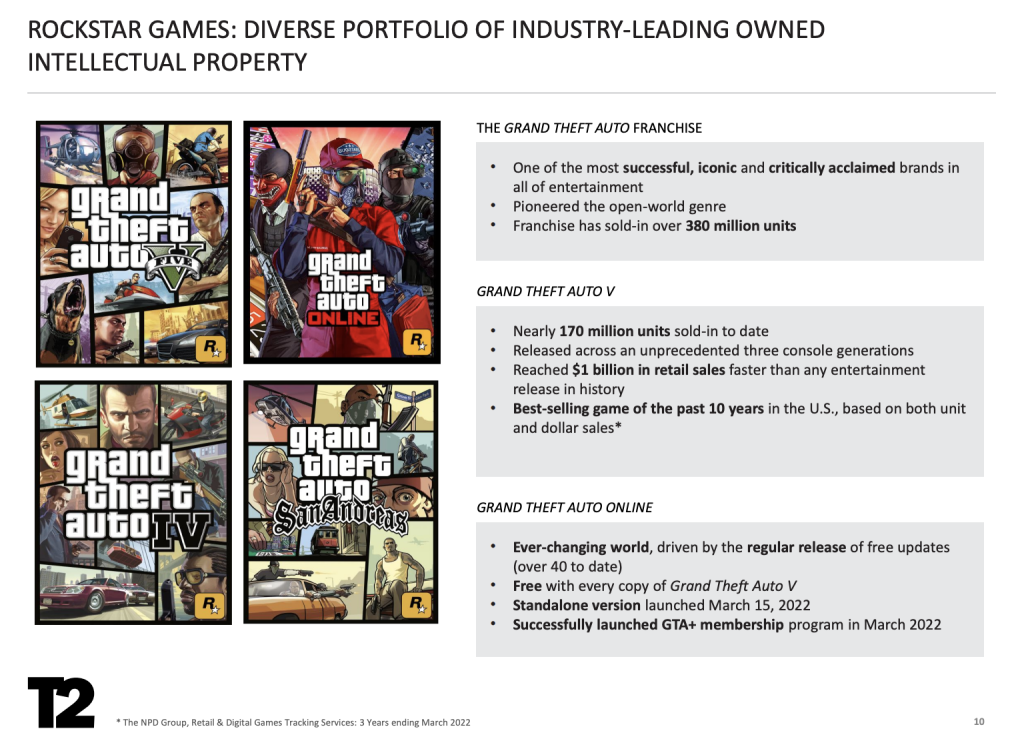 With GTA VI well into development Take-Two has nearly doubled its headcount since 2018. TTWO currently has 6,042 developers across all of its studios. 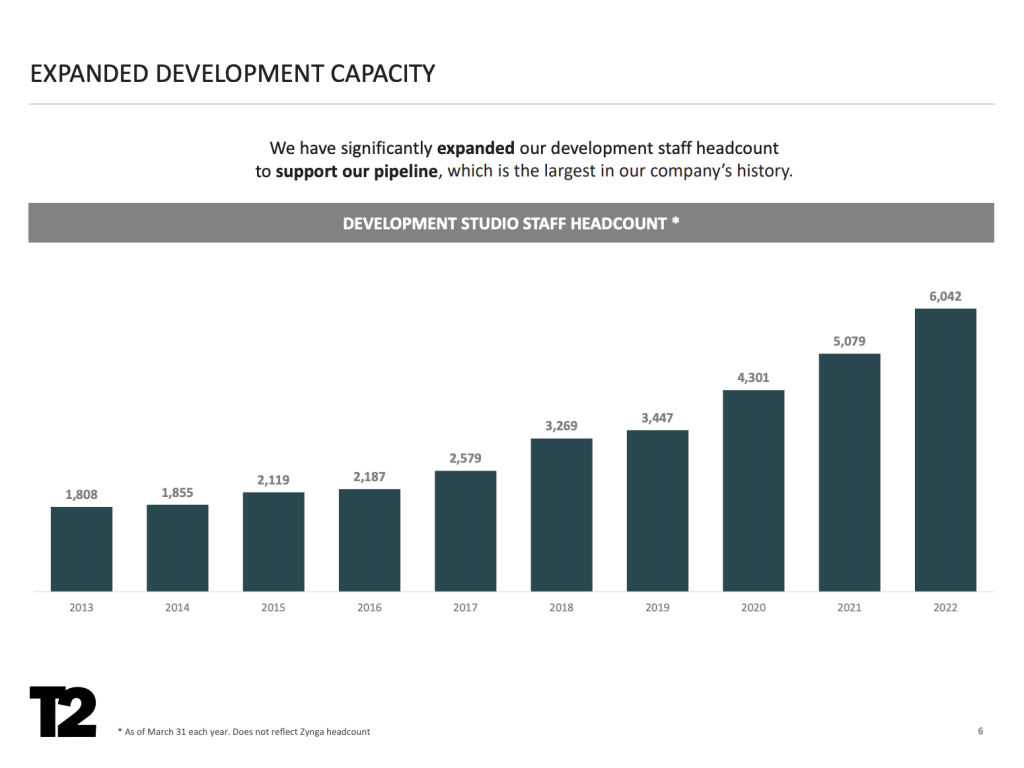 The next title in the GTA series is expected to take place in Vice City and could feature the first female protagonist in the series history.

Plans for GTA 6 were scaled back, according to Bloomberg. Originally envisioned as “Project Americas” that would take place across multiple cities and countries in the US and Latin America.

Grand Theft Auto VI is expected to release in 2024-2025 according to insiders. Industry analysts believe the game could release in Take-Twos fiscal year 2024, which starts April 2023 and ends on March 2024. If these dates are accurate, we could see GTA VI as early as late this year. Rockstar Games has a history of releasing a first trailer around 2 years before launch. This was the case for their last two major titles, GTA V and Red Dead Redemption 2.

GTA VI is expected to be a live service title, with new content and features coming over time and featuring an evolving map, similar to titles like Fortnite. Taking this approach may allow Rockstar to release GTA VI earlier than expected if features and content can be delayed into the future.

One factor that TTWO and Rockstar will have to look at when determining the best time for GTA VI to launch would be the sales of next-gen consoles. The chip shortage has reduced the supply of the PS5 and Xbox Series X/S, with both selling around 20 million units. Whether or not these shortages exist 2-3 years in the future may impact when GTA VI releases. With 170 million sales for GTA V, it is not wrong to assume that GTA VI will sell just as well. Since VI is a next generation title Rockstar will want to release the game when enough next-gen consoles are in the hands of consumers. According to Take-Two’s conference call, next-gen console owners are much more engaged than last-gen owners of GTA V.  Cloud streaming could however, allow a wider range of consumers with last-gen consoles to access next-gen titles like GTA VI.