Splatoon 3 was finally released on September 9th this month and has had a resoundingly successful launch. Hitting top charts not only in the UK sales but selling a whopping 3.45 Million units solely in Japan.

The news was announced by an official Nintendo Press Release stating, “Nintendo Co., Ltd. (HQ: Kyoto, Minami-ku, Japan; Representative Director and President: Shuntaro Furukawa) announced that domestic sales of the Splatoon 3 game for the Nintendo Switch system have surpassed 3.45 million units* in the first three days since its launch on September 9, 2022. This is the highest domestic sales level for any Nintendo Switch software within the first three days.” 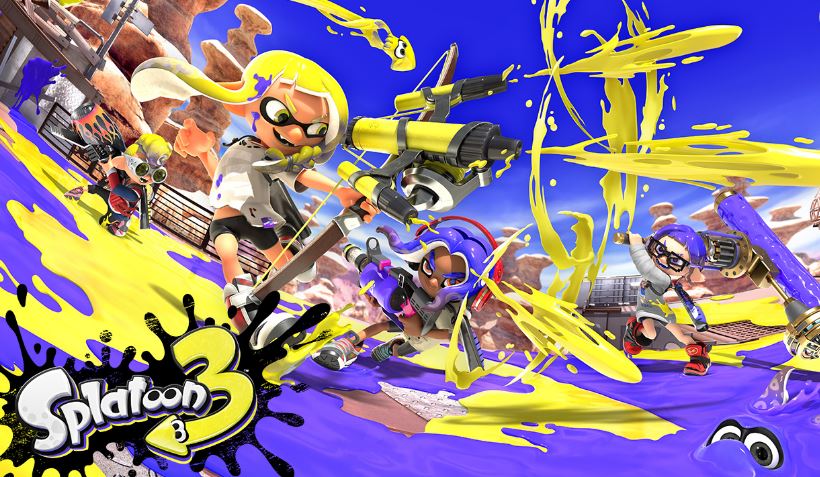 On top of this Splatoon 3 also makes it to the top of the sales charts in the UK leaving other heavy hitters like Horizon Forbidden West, Mario Kart 8 Deluxe, and The Last of Us Part 1 in the dust.

The series has always been pretty beloved among both Nintendo fans and casual players due to its unique, family-friendly take on Third-person shooter gameplay, so success is somewhat unsurprising but extremely impressive, nonetheless.

Splatoon 3 is a third-person shooter developed and published by Nintendo exclusively for the Nintendo Switch. The game consists of competitive multiplayer alongside a story-driven single-player mode. The game was first announced through a Nintendo Direct in February last year.

The game received critical reception on launch with many critics praising its story mode and general iterations upon its predecessors while some citing that it does little to differentiate itself from the other games in the series.

Splatoon 3 also adds a ton of new content to the formula with its 4-player co-op mode, Splatsville, and a brand-new story mode in which players can battle and discover a mysterious place called Alterna on their own.

Nintendo has also confirmed that Splatoon 3 will receive support and frequent updates for the next two years adding new weapons and stages as well as hosting events in the game’s future.

Nintendo is also hosting their Nintendo Direct today, while we probably won’t see any Splatoon-related content in the direct, keen players should keep an eye out for other upcoming Switch exclusives like Bayonetta 3 and Advance Wars.