Nioh is a series that has been adorned with the difficulty level of the Soulsborne games. This is one of the several reasons the franchise has had a great reception over the years. A slick combat system, a variety of weaponry, and classic RPG elements make Nioh and Nioh 2 two sensational games.

Owing to their fame and success, the series has sold more than 5 million copies, as the official Twitter handle for the games has announced. Take a look at the tweet yourself below.

The first Nioh game was released back in February 2017 exclusively for the PlayStation 4. It was only in 2020 that a sequel was introduced, and not a year after that, the franchise has scored decent figures.

Anyhow, if we cast a lens on the last bit of the tweet above, the Japanese text translates to “Please look forward to Team Ninja’s next work.” What this could mean has us fairly intrigued.

Whether it’s Nioh 3 or a completely different IP, whatever’s coming is surely something good. Team Ninja is best known for its work on the epic series of Ninja Gaiden, not to mention the line-up of Dead or Alive games.

Taking into account their top-tier history, we’re surely in good hands if a next-gen Nioh title is in the works over at Team Ninja. For now, we’ll have to let time unfold what’s coming.

What do you make of Nioh’s success? Let us know your thoughts down in the comment section. 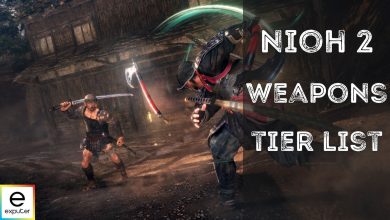 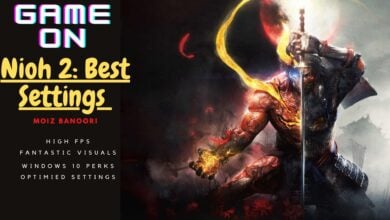 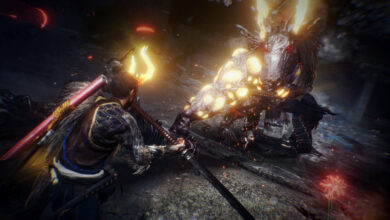 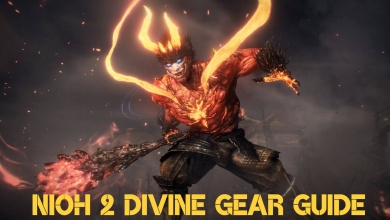