In recent years, China has been involved in many controversies regarding its online gaming restrictions. In August, authorities in the country placed further restrictions on online gaming, which stated that minors can’t play video games for more than 3 hours per week. Now, sources state that China is said to suspend any new online game approvals indefinitely in a recent meeting held with two video game industry giants, Tencent and NetEase.

According to a report published by South China Morning Post earlier today, the Chinese government held a meeting with Tencent and NetEase, in which it decided to temporarily suspend approvals for any new online games in the country. The Chinese government has stepped up to take matters of online gaming addiction among children into its own hands and this decision has had a detrimental impact on the video game industry in the country.

This was decided on Wednesday, in a meeting held by the publicity department of the Chinese Communist Party and the National Press and Publication Administration (NPPA) to talk about the concerns of the recently implemented restrictions for children in online games with representatives from two of China’s biggest companies, Tencent and NetEase. According to the source that told this confidential information to South China Morning Post, the Chinese authorities stated that “everything is on hold.”

Another source mentioned that new online game approvals will remain suspended for a while because the precedence was to “reduce the number of new games” in China. China has the biggest video game industry in the world, so this decision will certainly have some adverse consequences on the condition of the industry. The National Press and Publication Administration (NPPA) has also not published its list of licensed games in China for the month of August, which is unlike it, as it has been doing so since May 2019.

Currently, it’s uncertain as to how long this suspension of new online video games will continue. However, if there’s one thing for sure, it’s that small game developers will definitely be influenced, as was the case with the nine-month-long suspension on video game approvals in 2018. 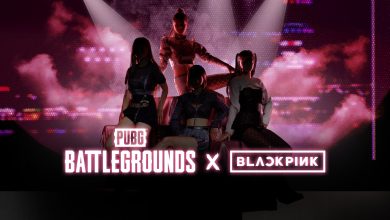