Following the much-awaited announcement of the Saints Row Reboot, Saints Row The Third Remastered is now completely free on the Epic Games Store as a celebration of the upcoming reboot. For anyone wanting to take a plunge{as they very well should) into this wacky woohoo GTA-inspired series now is as good a time as ever.

The Saints Row series is often cited as a Grand Theft Auto copycat and while the games do share some similarities it would be more appropriate to say that while GTA is the serious, straightforward dad, Saints Row is its crazy hillbilly brother. On one hand, GTA usually treads a line between satire and seriousness, on the other hand, Saints Row constantly does whatever it can to “take this piss” so to speak. It’s insane, it’s funny, and it’s extremely entertaining. As David Byrne once stated so elegantly, “It’s like 60 minutes on acid“, what does that mean you ask? I say, Quoting David Byrne again, “I’ll tell you later“.

Despite the stigma against the series of being “just another GTA clone” it has gained a massive following over the years because of the way it stood out from the crowd of most open worlds of the time including its very own inspiration.

Saints Row The Third is also one of the most beloved entries in the series alongside SR 2 and with the recent reveal of the upcoming reboot now is a great time to check this awesome series out not only as a newcomer but also if you’re like me and have too, been craving a return to the crazy, noisy, Bizzare world of Steelport. You can claim the game on EGS right now and it’s going to be free to claim for everyone until September 2. 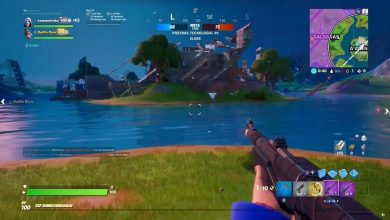 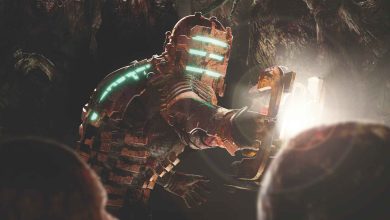 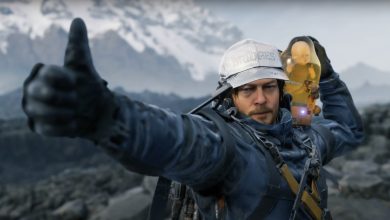