Ghost of Tsushima is one of those exceptionally few games that stick with your conscience long after you beat them. This title is no less than a cinematic experience, which is quite honestly a habit of Sony exclusives now. Many were extremely upset over how Jin Sakai was robbed for the Game of The Year 2020 award, but then again, higher authorities were never fond of the Ghost, were they? The hero of Tsushima truly turned out to be the people’s favorite, both on and off the game.

All those looking to ameliorate their already ecstatic Ghost of Tsushima experience have something to go on with the rumor that has just surfaced.

First spotted by Reddit user schneper, it seems that Shpeshal_Nick, otherwise known as Nick Baker from Xbox Era, has reason to believe that a DLC is in the works for Ghost of Tsushima. It’s going to be called “Ghost(s) of Ikishima” and will serve as a standalone title. He’s taken to Twitter for this matter, as you can all see in the screenshot below.

A concerned Twitter user asked whether this upcoming project is only a DLC or a new game, to which Nick replied in clarifying fashion, “Think Gears: Hivebusters.”

Gears 5: Hivebusters is a DLC that’s included in the Xbox Game Pass for Gears of War 5. However, it also sold separately for $19.99, and this is where we can comprehend how Ghost(s) of Ikishima is going to look like. For reference, the not-so-recent Spider-Man: Miles Morales PlayStation 5 launch title can be taken into account here. It appears that Sucker Punch is following a similar strategy.

Furthermore, Nick seems to be quite surprised regarding how this leak got out. Another Twitter account going by the name of DEALER has cryptically said, “Ghost of Tsushima expanding to new horizons….” To this, Nick has affirmed, “We’ll actually be seeing this in 2021 believe it or not. But I think someone is about to get in big trouble for this getting out.”

That said, the possibility of some sort of a reveal looks bright in the next few PlayStation events or so if this DLC is scheduled to release in 2021. However, with no official confirmation yet, taking this rumor with a pile of salt is the way to go forward.

What do you think of this news? We’d love to hear your thoughts down in the comments section. 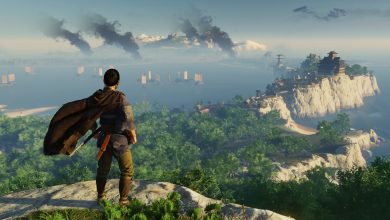 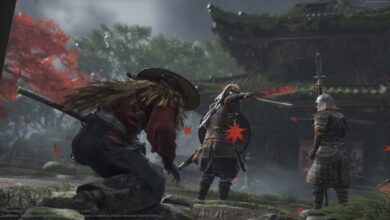 Ghost of Ikishima’s Domain Has Been Registered Online 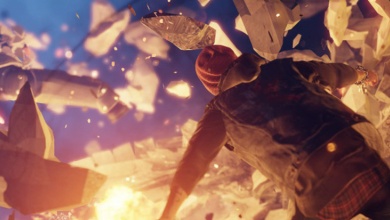