The gaming industry is just one of the wonders of the modern-day. The dazzling worlds these games provide are an immersive escape for everyone. Video games are meant to be enjoyed by everyone, and there is an uncountable variety of games available in the market. However, sometimes life is unfair and leaves a bunch of players ineligible to enjoy video games. Gaming for people with physical disabilities has been rather limited, but modern technology has begun to tackle that problem differently. Now one-handed players can also enthrall themselves in their favorite games by using one-handed controllers.

Various one-handed controllers have been developed in the past. Those controllers are specially designed for the disabled and paralyzed players in mind and have improved noticeably over time. YouTube content creator and hobbyist, Akaki Kuumeri, recently modified the original device for the Xbox Series X|S without wholly changing the controller. The one-handed controller has 3D-printed parts that snap onto the controller without modifying the original design like some other options on the market.

Moreover, because of the simple nature of the one-handed controller, it is comfortable to use and does not devolve in quality. The right buttons can be accessed smoothly through the left side. The right thumbstick is utilized by laying the controller on a balanced surface (like your leg) and swaying it slowly, manipulating the thumbstick through an attached mechanism. This lets the player with only one usable hand jump into fast-paced action games like Halo Infinite and Elden Ring, or the more casual titles out there. There are left-handed and right-handed models of the mod, which can be 3D printed using blueprints shared by the creator.

Disabled players are excited to get into the gaming scene once again, and the video has garnered a lot of positive attention. The wholesome comments under the video are a witness to the success of this simplistic yet amazing add-on. Moreover, Akaki Kuumeri has also tinkered with the Playstation 5 DualSense controller in the past. He cited that he wants to wrap up his journey by making a one-handed device for the Nintendo Switch Joy-Con controller.

The creator started these projects as a hobby to test himself. Now, his modifications have become a gleaming ray of hope for the physically challenged. Furthermore, he has made his projects really accessible and easy to understand. The mod can also be purchased through the creator’s store on Etsy. 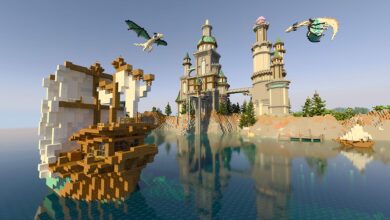 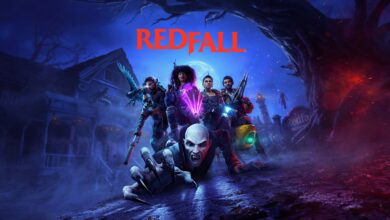