Developed by P-Studio, Persona 5 is a role-playing video game that was released back in 2016 by Atlus. The video game is actually the sixth installment in the long-running Persona series of video games. At first, Persona 5 debuted in Japan only on Sony Playstation consoles. A little year later down the road, in 2017, the game was released internationally. Persona 5 also had a better and upgraded version, Persona 5 Royal, which was released in 2019 for PlayStation 4. Besides diving into the rich narrative of the main game’s story, there are tons of side-missions and activities you can wander off to in the world of Persona 5. There is no compulsion of sticking with the story first and saving side things for later. This is why we think you should find time and go for Persona 5 Crossword puzzles.

As mentioned above, you are never bound to explore the world of Persona 5. You can always go for side activities such as acquiring liquid mercury or confront the treasure demons. Of course, the whole point of investing more hours into the game is to unlock all trophies. If you are a few trophies short of receiving the platinum one, check out our Persona 5 trophy guide and go after the missing ones.

What are Crossword puzzles in Persona 5?

Crossword puzzles are a series of short events that reward you if you possess the right answers to certain questions. Successfully solving these events increase your character’s knowledge stat without actually having to spend a lot of time. Crossword puzzles are a series of simple questions and answer sessions that players engage in order to gain knowledge points in Persona 5.

Where and When Do Persona 5 Crossword Puzzles Appear

Crossword puzzles appear in Cafe’ LeBlanc, multiple times throughout a month. Players need to pay a visit to the café on that specific day when the puzzle is set to appear. Each time you go, you will be presented with one puzzle to solve. Upon completing a puzzle successfully, players get rewarded with two knowledge points. Following is a table that shows all dates and days in which the puzzles appear.

So, these are all the dates on which puzzles appear, and you can go and solve them.

Every question asked at Cafe’ LeBlanc begs for an answer as well. If you do not know the answer to the questions, there is no point visiting the café on the dates mentioned above. This is why to ease up the burden of players for remembering answers to all 21 questions; we have straight-up mentioned all answers that you are expected to give once you visit the Cafe’ LeBlanc. Take a quick look at the list of answers to all the Persona 5 crossword puzzles.

That is pretty much everything you should know about the crossword puzzles in Persona 5. If you think we missed out on something, let us know about it in the comment section down below. 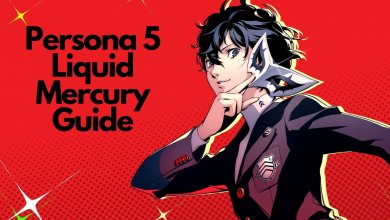 How To Acquire Liquid Mercury In Persona 5 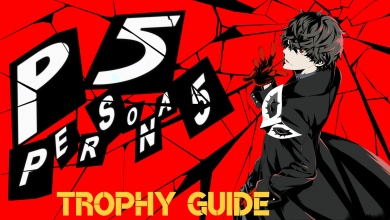 Persona 5 Trophy Guide: How To Get All Trophies 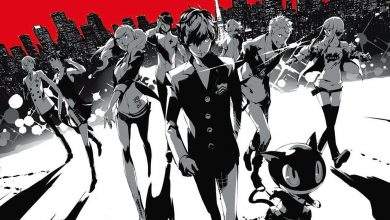