The Psychonauts 2 Rare Fungus side mission is one of the handful of optional objectives that players can attempt in between exploring the brains of different characters. It is not tied to a particular moment or time in the campaign, so you can choose to start this at any time after unlocking The Quarry. And yes, this also means that you can complete it after finishing the main story.

This a pretty straightforward mission, but the location you have to visit is a bit tricky to find without some help. Also unlike the Psychonauts 2 Psychoseismometers Locations, which require no new powers to find, the Rare Fungus requires the new Time Bubble ability. This is a brand new PSI-Power that was introduced into the series for the first time with this entry.

So with this Psychonauts 2 Rare Fungus guide, we’ll show you how to go through this mission step by step.

To start with, players will have to play through a decent chuck of the game to actually unlock the Quarry. This outdoor location is only accessible after players have entered the brain of Hollis Forsythe and completed both the Hollis’ Classroom and Hollis’ Hot Streak missions.

Once those are completed, The Motherlobe – Part Two will begin and you will have to go talk to the head of the Psychonauts, Truman Zanotto. He will give you another mission to complete, as well as grant you leave to exit the Motherlobe.

At this point, players can easily leave the building and meet up with the questgiver.

As soon as you exit the Motherlobe, turn to your right and use Levitation with the wind tunnel to reach an elevated portion of the building exterior. Now keep going straight until you see a branch that you can swing with, as well as a net that you can bounce off of. Use these to land on the big rock formation in front of you, and then go towards the path to the right.

Eventually you should arrive at a secret garden. The NPC Lili is found here, and talking to her and asking if you can help in any way will initiate the quest ‘Find Rare Fungus for Lili.’

From here, you have to head to the Questionable Area to find the Psychonauts 2 Rare Fungus. For reference, this is the location where the Find Queepie side mission takes place, as well as where the Aquato Family campgrounds are located. You’ll visit this area as part of the main questline, so there is no chance of you missing it.

The Psychonauts 2 Rare Fungus is hidden in a cave behind the large waterfall directly in the northern edge of the Questionable Area map. While standing at the ground level, players should be able to notice the suspended wooden platform to the left of it.

You have to reach this exact spot to access the cave, but that can only be done after the Funicular has been repaired. Learn how to do that by checking out our complete How to Fix the Funicular in Psychonauts 2 guide.

After the ride has been repaired, take it up to the top and then turn right once more to reach a broken wooden bridge. Platform your way across until you reach the edge, next to the board seen in the image below.

At this point, the new Time Bubble ability is absolutely essential for the next step. If you do not have it yet, go back to the main story until you get it. I will not be talking about the mission where you gain access to it, because it is one of the best levels in the entire game and I don’t want to ruin the surprise.

But once you do have it, head back to the suspended wooden platform and wait for the logs that are going up the waterfall. As soon as one in the middle or the extreme left gets close enough, use the Time Bubble power on it and jump on top. Eventually, a cave behind the waterfall should reveal itself and players can finally enter it.

The Rare Fungus you’re looking for is here. Go up to it and then press the Y/Triangle button to collect a sample.

Now head on back to Lili’s location in the Quarry and hand it in to complete the quest. Your reward is a rank up, as well as the ‘A Fungus Among Us‘ Achievement/Trophy.

Who is the Questgiver for the mission?

Lili is the Questgiver. She is the daughter of Truman Zanotto and a fellow Psychonaut.

How soon can I get the Time Bubble ability?

It will take at least 4-5 hours of play to get this power.

Can I attempt to reach the secret cave without the Time Bubble?

No, it is not possible to slow the logs down without it.

Can I visit the secret cave without starting the quest?

Yes, but you will not be able to interact with the Rare Fungus. 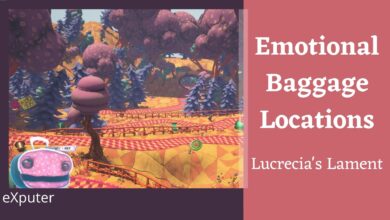 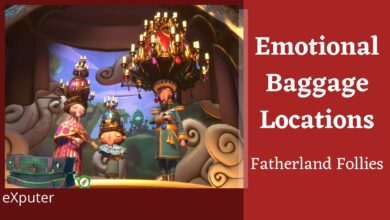 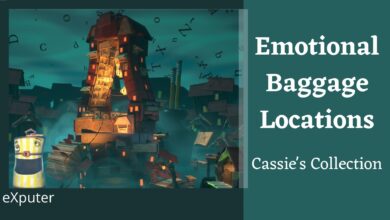 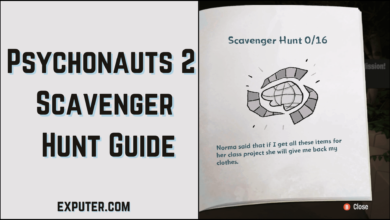 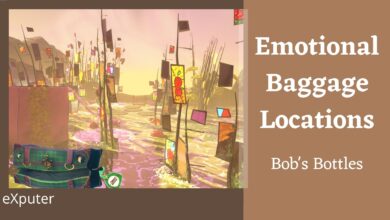 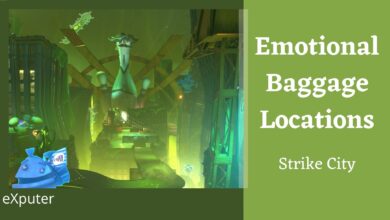