Molotovs In The Last Of Us Part I

A handy weapon crafted from Alcohol and a Rag in The Last of Us Part I is called Molotov. The weapon is capable of dealing fire-based damage, and it can be used on turning enemies and even the infected. Many players tend to use it on the jerky as well.

A great strategy is to use them as a distraction. The key is to throw Molotov as far away as you can in order to clear the area you want to enter. As soon as the infected hear the noise, they will run towards the noise source, ultimately clearing your path. As soon as the infected walk upon the burning ground, they will catch fire from the Molotov and eventually burn to death.

When used against bloaters, It can be very beneficial as it deals high AOE damage. Keep in mind that the Molotovs are made from the same items and resources that you use in making the Medkits. Therefore it is important that you make the Molotovs only when absolutely necessary, as the Medkits are undoubtedly more important when it comes to Last of Us Part I. Otherwise, you will end up cornered low on health and have nothing to save you.

How To Craft A Molotov Cocktail

Your first Molotov cocktail can be found in the downtown subway section in Last of Us Part I. It will be a part of the outskirts chapter. You can find that it lies right beside a Firefly corpse. This will be the first lootable Molotov, and you will also be able to get more Molotov cocktails later on in the game.

In order to make a Molotov cocktail, you will need a rag and alcohol. All you need to do is to bind an alcohol-soaked wick to the top of the alcohol bottle. Sounds easy, right? The hard part is throwing the Molotov cocktail, as most of the time, it might miss your target, especially if you are aiming for a moving enemy.

As soon as the bottle smashes open, the burning Wick will ignite the alcohol and eventually immolate the whole area around it. Also, we recommend that you avoid going near the area as you might catch fire yourself. This fire is highly damaging and will eat your HP over time.

There are two training manuals available for Molotov cocktails in the Last of Us Part I.

The first Molotov training manual can be found when going through the Pittsburgh Chapter. You will see the manual when you are trying to escape the city. Head inside the kitchen nearby, and before you follow Henry out of the door, make sure that you pick up the training manual lying around.

The second training manual will be located in the Science Building in the Last of Us Part I. You will get it during the University Chapter of the game. To open the locked door located at the end of the hallway, you can use a Shiv. Also, this manual will fully upgrade your Molotov cocktail and will help you increase the radius of the explosion, thus doubling the damage.

Uses Of Molotov Cocktails In The Last Of Us Part 1

Molotov cocktails have several uses, and we have covered all of them down below.

Also, since the infected will be burning, they will be shouting a lot and eventually draw other infected to them as well. As soon as the other infected come in contact with the fire caused by the throwable weapon, they will catch fire as well and die instantly.

It is no doubt that the Molotov cocktail has a lot of benefits. However, if you use it in the wrong way, you might end up damaging yourself. Also, the flames will take a lot of time before burning out completely, so it is important that you avoid the target area as much as possible.

With this, our guide on how to craft a Molotov cocktail and its uses in the Last of Us Part I comes to an end. Hopefully, after reading our guide, you will be able to use the Molotov cocktail in the best way possible to deal with the infected efficiently. Make sure to leave any queries you have in the comment section down below. 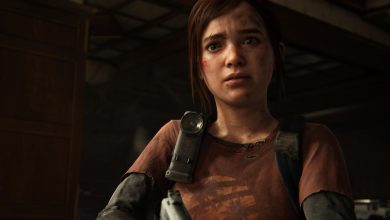 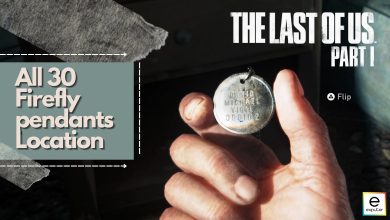 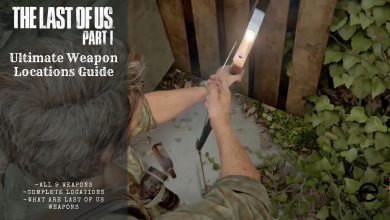 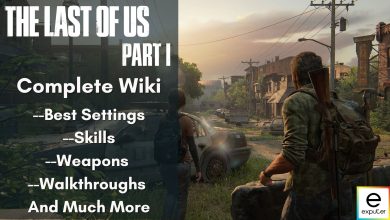