The Witcher 3: Wild Hunt has been the highlight of the gaming community since the retail debut of the game. Over the years, people still don’t get bored playing this game due to the vast majority of exploring opportunities, beautiful medieval surroundings, and great fight focused fast-paced gameplay of The Witcher 3.

However, there are a lot of other things to do in The Witcher 3 except the main story of the game such as the Gwent Mini-Game of The Witcher 3, for some people, Gwent might not be very familiar and these specific people will have a hard time understanding the ins and outs of the Gwent Mini-Game. Luckily, we’ve got some tips and advice for anyone who is still struggling to get into the details of Gwent, looking to complete several Gwent Quests featured in The Witcher 3: Wild Hunt.

However, know that there’s a lot more when it comes to mastering Gwent, As a starter this will get you through the basics of the Mini-Game

The best card of the game includes heroes that disregard debuff from other cards, making them a lot more difficult to counter in a game that doesn’t feature direct card removal. Even though Scorched will still demolish your hero cards if they’re residing in the most valuable lane. But you should know that that’s only a single removal card in a set that includes 149 other components and special cards.

This will also get you ahead of the game if you execute your techniques early in the game. Players running Northern decks should not feel any kind of hesitation to exchange out the Impenetrable Fog if it shows up in their opening hand, provided that they are still using King of Temeria as their boss. This is because the King grants the power to pull and play an Impenetrable Fog from your deck only one time during the match. Clear Weather and Lord Commander do the same too.

2. Keep An Eye Out For Value Plays

In the Gwent game keep your eyes peeled for the components that contain Swarm and Tight Bond because the components/units with which you draw more cards aren’t the only ones to watch out for. There’s also Medic, which will let you revive one unit from the cemetery including spies and you can then jump back in the battlefield immediately. But the first two can really raise the player’s average round score. Focus on getting enough Crinfrid Reaver’s Dragon Hunters and Blue Stripes Commandos to be actually able to win at least one round with less than five component card reliably.  This isn’t always effective but you will be glad you have this tip in mind ahead on those rare cases when it is needed.

3. Round One Is Not That Important

Gwent is a very different game, and when it comes to the very first rounds of it, they aren’t important. Stop worrying about the first round even if you lose. Slow playing your opponents is the key to success in Gwent. The way you play the opening exchange matters.  If you’ve got some decent drawing cards on your side, go ahead and load up your opponent’s side of the field, take a pass and then enjoy any unnecessary plays they make. It is pretty easy to get card advantage above your opponent, this will force your opponent to divide their hand between more than two rounds thus giving yourself a significant advantage in the full process.

At first, you might think that giving your opponents points /components is a bad idea. But once you get a hang of that the first match is not really important, it’ll be much easier to get the full value of the Northern deck’s draw cards. You can purchase cards like Sigismunt Dijkstra and Prince Stennis from the merchants and innkeepers which are spread throughout the Continent.  Try getting the cards as soon as you locate them, replace the weak cards from the Geralt’s starter pack. Try drawing the cards as soon as you can.

You might not be lucky enough to have a Spy in your starting hand but it doesn’t stop you from using your mind skills to get an extra card or two. Always keep decoy cards in your deck to keep all of the opposing sides of spies busy, decoys will give you advantages for your own as well. You can buy a decoy card from the Quartermaster in Crows Perch, which will come in handy for you when you decide to challenge the Bloody Baron.

6. Learn What To Expect From Each Deck

One of the keys to winning a Gwent battle lies between the creation of the Decks. Always try to visualize what kind of deck your opponent might have, these are the main factors which decide that either you are going to win or not. If you want to get started, the Northern deck is a good starter pack you can combine special cards with units, win your rounds with it and it will entitle the player to an extra card for their hand. “Scoia’tael” players always have the chances to go first, which is very handy for controlling momentum, and the people using the “Nilfgaardian” deck, take W in the event of a draw. Finally, the Monster deck is basically designed to discharge creatures onto the battlefield until the opponent simply can not keep up with your components swarm ability.

It is truly not necessary to keep more than 22 Unit Cards in your deck because The Witcher 3’s best combinations still leave a lot of room for the players to stick with Gwent’s minimum unit requirement.  The idea is kind of obvious, you should keep the best units in your Gwent Deck.

While it is fairly easy to use Gwent for extra income for the main purposes of the game, so you should make sure you can the person you’re challenging before betting the most of your earnings.  One thing you should keep in mind is that never let yourself discourage you from betting light at first. As long as it’s your first time playing an opponent you will be given a new card for winning. Always play safe during your first matches, and then try going big once you’ve gotten the hang of it. Always bet big when you know that your Gwent deck is superior.

It is quite captivating to load your deck up with weather changes, and other cards that have special abilities. But if you do that then you will find your self with too many special cards in your hand and too few units to claim the final round in the Gwent game. However, Yes, you will probably need a few special cards to compliment your Gwent Deck of choice, but there’s absolutely no reason to stuff up your deck with special cards in order to take down Geralt’s early Gwent opponents.

10. Buy Cards Every Chance You Get

Isn’t this obvious? But still, this is a very important aspect when it comes to Mastering and dominating your Gwent games.  Every time you beat someone at Gwent, you will get a new card for your collection. But you will have to do more shopping to hunt down all of the Gwent cards available in The Witcher 3: Wild Hunt.

Most of the game’s vendors will only have a couple of cards to offer you, although some of them don’t have any. But keep checking the stock of the traders of Gwent cards, they update their stocks frequently enough to make it worth checking. As you buy more cards, you will get the Card Collector achievement as well.

The Gwent Mini-Game is a great way to play a game within a game, forcing players to adapt to new gaming techniques and strategies. Keep buying and winning every game you can get your hands on. You never know which Gwent Card will be on the Most Wanted list next.

There’s a lot more to talk about Gwent-Cards, besides the details, this guide is adequate enough to get you started with the massive Gwent Mini-Game. 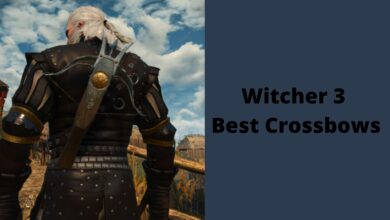 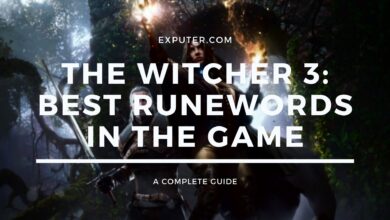 The 9 BEST Runewords In The Witcher 3 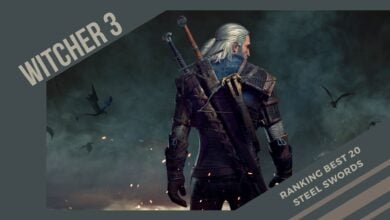 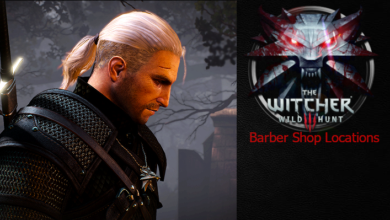 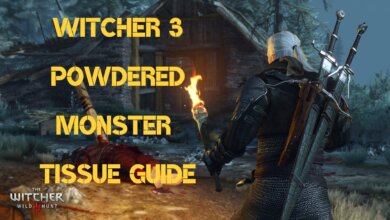 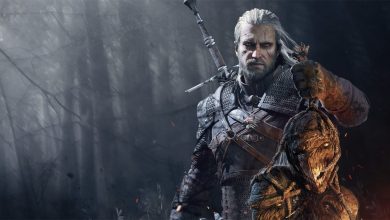