The enemies are putting the castle in peril, therefore we must now secure it in order to keep it safe from invasions. In this game, you may pick the six most cunning heroes and bolster them with some priceless treasures like gold and gems. 33 heroes can currently be played in the game.

Every hero possesses a special hero skill. Heroes can level up, increasing their spell power, attack speed, and other metrics like health. At levels 4 and 8, they will also receive passive abilities that empower them even more. At level 12, a skill will also become available.

The remaining heroes must either be bought with gems from the Daily Shop or summoned at a chance of 2 percent for common scrolls, 5 percent for king’s scrolls, and 10 percent for god’s scrolls. Although there are other options, such as purchasing a hero with King God’s pass or a New Hero Scroll.

In the first section of our King God Castle tier list, we’ll go over some general game information. By double-tapping a character, you may use a technique to merge yourself in order to perform better in the game. Relics are another component of this game that may both aid you with your gameplay and reward you.

You can also receive rewards for completing the campaigns. You will gain a lot of XP from the game while utilizing your XP relics, along with several altar points and character levels. The blacksmith and the heroes should typically use high roll chances.

Additionally, having that much gold on hand makes all of your blacksmiths and in-game bravery sparkle. If you’ve had enough luck playing the game, you’ll be able to complete the gameplay with only a few T4 weapons and all platinum. 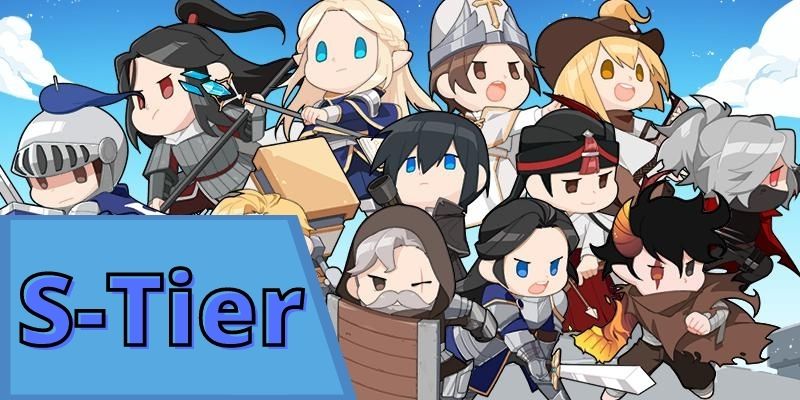 The characters of the King God Castle S-Tier list are the best of the best and are incredibly powerful. They do better than everyone on our tier list.

Bombie is from the Mage Class. She deals damage with “Magical Damage”. She can bombard random foes. Exploding bombs cause 3×3 damage.

Just like Bombie Asiaq is also from The Mage Class. He inflicts damage upon foes with his Magical Damage. He has a significant damage output because of his abilities.

After Asiaq, comes Behemus. He is from the Tank class which means He has “ALOT” of HP but low damage output. Nonetheless, he is still a great character. Behemus jumps up and then falls. When he lands, he damages the foes with a wave of hits, knocks them back to two fields, and briefly stuns them.

Hansi is a Ranged Character. She inflicts damage upon her enemies at a distance. She does great damage with her bow, shooting arrows rapidly.

He is a Tank Character. He smites foes with his shield when he uses the Smite ability. It stuns opponents within a 1 horizontal range in front of him for 1.5 seconds and deals 30 + (Current Spell power) damage. Levels 3, 5, and 7 will extend the reach of his smite. No doubt, the best character in the King God Castle Tier List.

Lyca is from the Fighter Class. She has good HP and Attacks. She turns into a werewolf, teleports behind a far-off foe, and knocks them out cold.

Mel is also from the fighter class. Using her shockwave ability, she stuns an adversary for two seconds while doing damage to them across three fields.

Luniare is a supporting character. Depending on her ATK and spell power, she provides an ally with 5 seconds of protection. She also provides them with their attack and magic damage fully recharged.

Zuo Yun is an assassin. His strike speed rises for three seconds when he is in rage mode. He has low HP but High Damage. He is an excellent character to use.

Zupitere is a Mage. She utilizes her Magical abilities to deal great damage. She creates a lightning bolt, and enemies lined up in a row adjacent to each other are discharged. 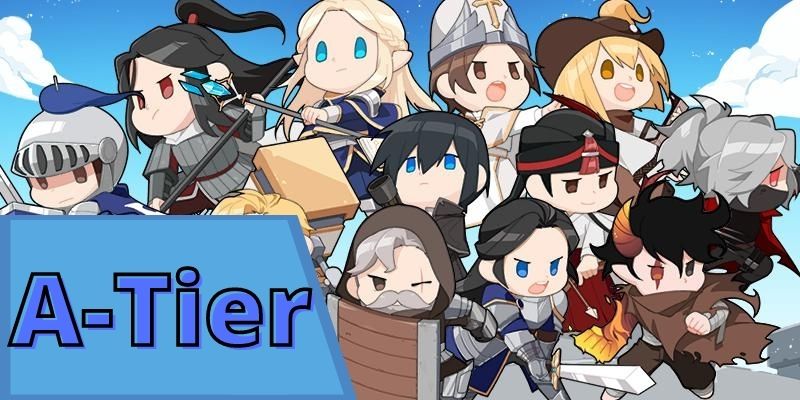 The A-Tier characters are quite well done. These characters do, however, have a few small problems.

Shelda is a tank. She has high HP. Shelda may use her willpower to create a 30 + (current spell power) Protection around herself with the Iron Will ability.

Aramis is a Ranged Rifleman. He can deal decent damage from a distance. He hits a single target in the head for (current spell power) damage. His attack doesn’t make use of this ability. Spell power will be used to deal damage.

Daniel is a fighter. He has a decent damage output and HP. He stuns the surrounding enemies dealing great damage.

Draco is from the Mage Class. He exhales a cone-shaped flame that inflicts great damage upon his foes. 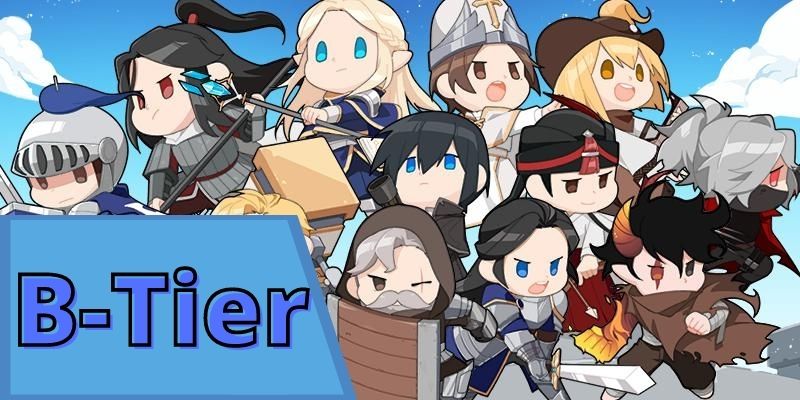 The characters in King God Castle B-Tier’s list are ordinary. They fall victim to the stronger characters because they are relatively weak.

Yeon is from the Mage class Aswell. Whenever She strikes a single foe the damage done leaps to a nearby ally and heals it.

Priya is a Mage that likes to use her magical attacks to freeze her enemies. She can freeze an adversary for a short period.

Chung Ah has passable HP and Attacks. He mainly deals damage by swinging his Spear inflicting damage upon surrounding enemies.

Bardrey is from the Support Class. He distributes mana units within a 3×3 radius.

Mara is an Assasin who has decent HP and Attacks. Her main way of dealing damage to an adversary is to teleport behind an opponent and stun them. 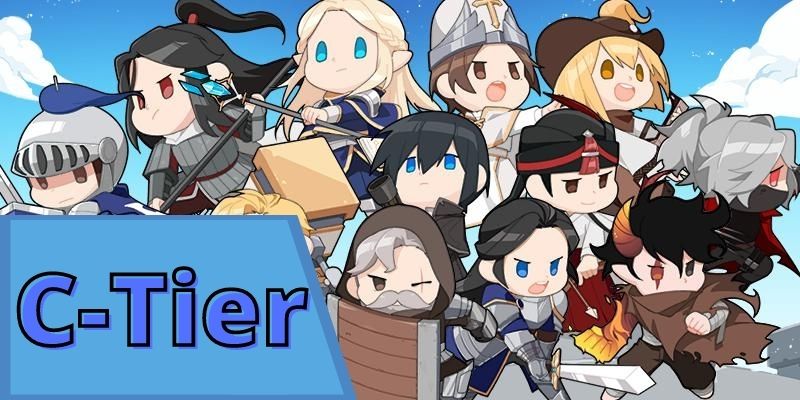 The characters in this King God Castle Tier List’s C-Tier are mediocre. With these characteristics, winning is difficult to achieve. As soon as you have the chance, switch them out.

Alberon is an ok support unit. Her main priority is to heal her surrounding teammates.

He is also from the Assasin class. He teleports to an opponent who has the least mana filling and attacks them with magic.

Jol is from the Fighter class. She can become a vampire for four seconds while reducing damage and causing damage all around her. 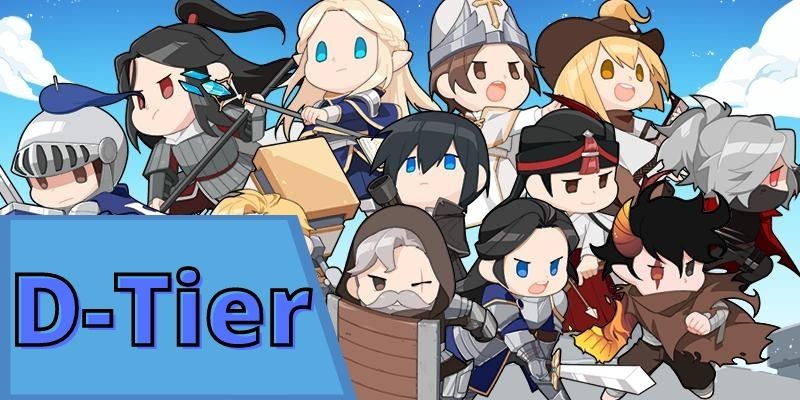 Rahawk is a ranged character. It means that he deals damage from a far away. The adversary that is the furthest away from her takes damage and has its attack speed decreased by 5 sec.

Ren is also included in the fighter class. She mainly deals damage by cutting through nearby enemies.

He uses the Crescent Slash to unleash a piercing aura with his blade that deals foes in a horizontal arc in front of him with 20+ (Current Spell power) damage. As his in-game rank rises, the range and damage of this skill also improve.

She is from the Tank class as well which gives her high HP and low damage output. Her Speciality is creating a golem for her use.

We have the ideal tier list since we have spent a lot of time playing the game ourselves. We evaluated heroes in the ideal setting to get the highest rating possible. You must adhere to the tier list if you wish to play with the best unit.

We can’t guarantee that the items in our tier list will meet your demands, so try out a few different things to see which suits you the best. It is suggested that you test out the top-tier characters first, and if it isn’t what you’re searching for, test out lower tiers.

An S-tier character might not fit the players’ playstyle as well as a C-tier character. This frequently occurs because different participants have various points of view.

Although the King God Castle Tier List’s primary objective is to highlight the game’s top heroes, keep in mind that the meta and each hero’s level may change with each update. Please let us know which characters you enjoy the most in the comments section below. 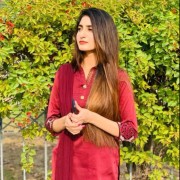