Darren, widely known as IShowSpeed is a YouTube gaming streamer who is quite a controversial figure in the gaming world. With over 14.5 million subscribers on YouTube, he is one of the biggest names in the streaming world.

From being accused of racism against a Japanese man to misogynistic remarks in a game of Valorant to bullying people on Omegle, IShowSpeed stays involved in controversies.

Speed is in hot waters again, this time for animal abuse.

On December 16, he was streaming live in a zoo. In the videos, the former Twitch streamer and YouTuber was seen yelling at animals throughout his entire visit to the zoo. He also bizarrely barked at animals and behaved erratically and strangely with them.

Although, some fans are continuously defending him saying that Speed just has an enthusiastic personality and hence, he talks like this in general, others continue to say that this behavior is not acceptable under any circumstances.

Watch Speed’s bizarre interaction with animals in the video below.

Earlier this year, IShowSpeed was accused of racism for repeatedly yelling “Konnichiwa”, which translates to “hello”, to a Chinese man misunderstanding him for being Japanese. He later apologized to his fans for being offensive.

Before, he was also accused of being misogynistic for his violent and discriminatory remarks against a female player in Valorant, “Get off the f**king game and do your husband’s dishes, b***h!”. This ultimately led to him being permanently banned from the platform.

IShowSpeed was also widely criticized for lighting fireworks in his bedroom. During the 4th of July celebration, Speed infamously lit the fireworks inside his room, though his fans repeatedly advised him not to.

Among his infinite controversies, the most problematic was probably the joke that got him permanently banned from Twitch. When he asked a hypothetical question to Ash Kaash about being the last two people on Earth and about repopulating, Ash rejected the idea to which the streamer said, “Who gonna stop me?” implying that he would force himself on her. 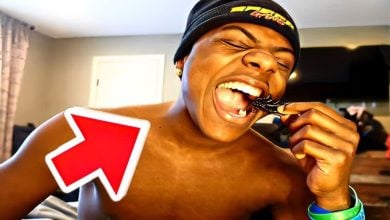 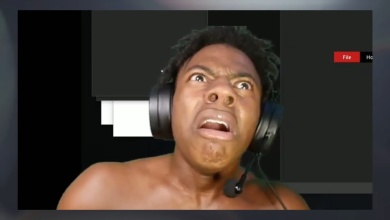 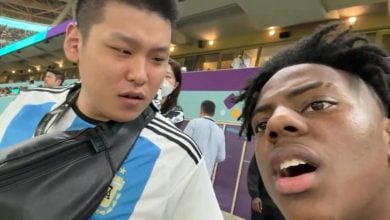 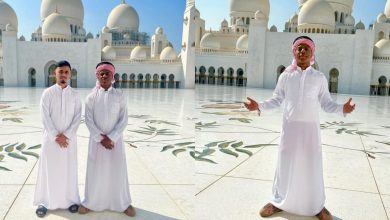